How could Chelsea line-up against Arsenal?

Arsenal are scheduled to visit Chelsea today as its time for London’s most exciting derby.

This is the beauty of Premier League, it hands you excitement every time there are two elite clubs playing against each other.

CBD 2020: What to Expect + Our Top Pr…
Green Plastics? A Review of Medium De…
Coach Depression sent in the play, wh…
A Wonderful Winter Ahead At One Snowm…
5 Ways To Share Your Skills With Othe…

Chelsea have a new man in-charge in Maurizio Sarri, who is now wishing implement a completely new strategy for the Premier League side. So, How could Chelsea line-up against Arsenal?, as Maurizio Sarri faces his first big test as a Chelsea manager. 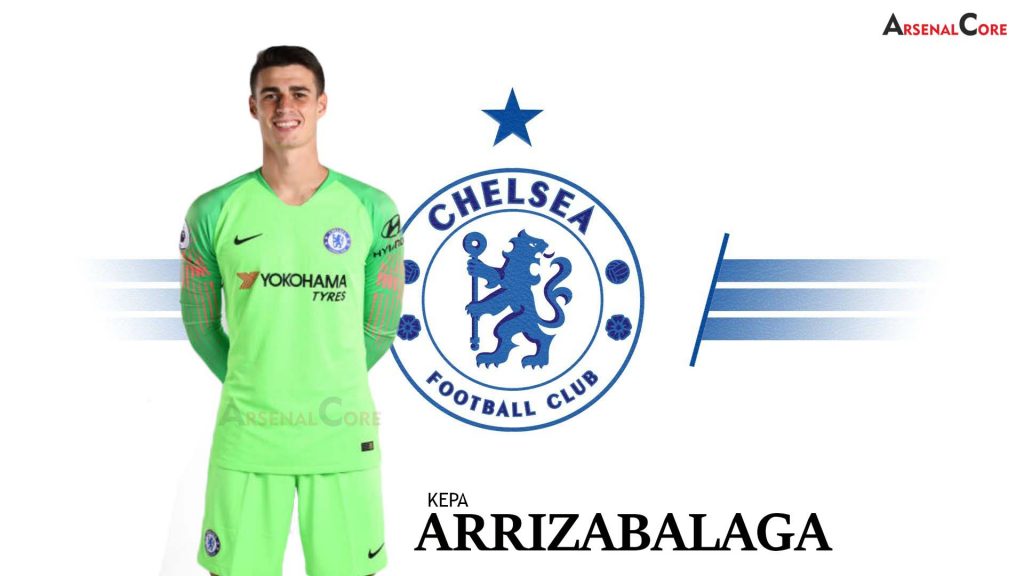 Chelsea’s record signing Kepa Arrizabalaga is a clear first choice in goal, as Spainard faces his first big test of the Premier League.

Thibaut Courtois have done very well in these big games for Chelsea in the last couple of years and Kepa will be pressurized to put up a performance. A poor performance here and the Starlet arriving from Athletic Club is straight under criticism.

READ: Kepa Arrizabalaga will be tested to his depth | Chelsea vs Arsenal 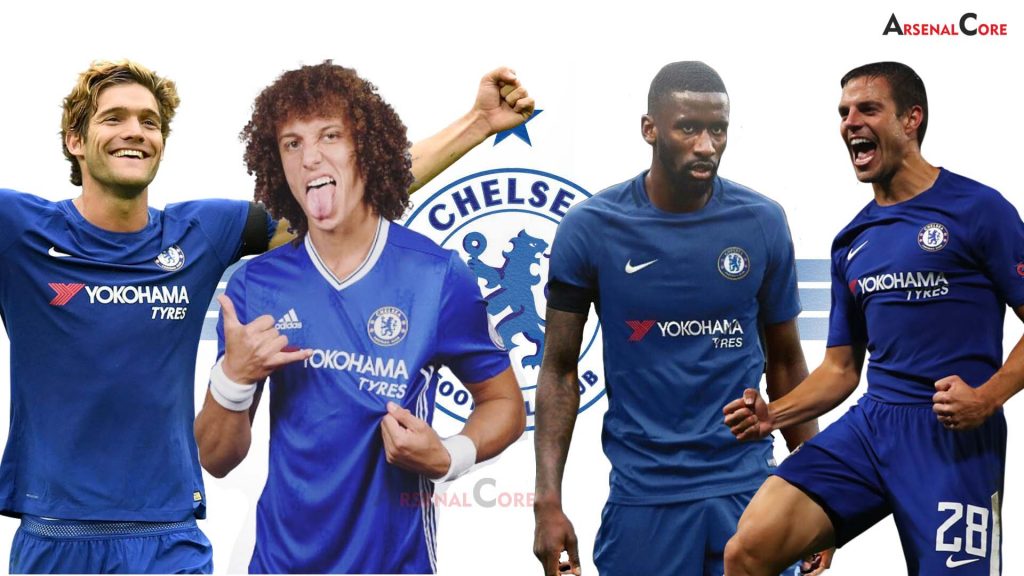 David Luiz and Antonio Rudiger are expected to retain their place in the central defence with César Azpilicueta on the right and Marcus Alonso on the left.

Former manager Antonio Conte used to play with 3-4-3 formation where Cesar Azpilicueta a part of three 3 men backline playing as a centre back. But, Maurizio Sarri prefers to switch him back to his former position(RB) in a 4-3-3 formation. The full backs are expected to play further up the pitch, especially Alonso – whose offensive attributes are far more recognized than the defensive ones. 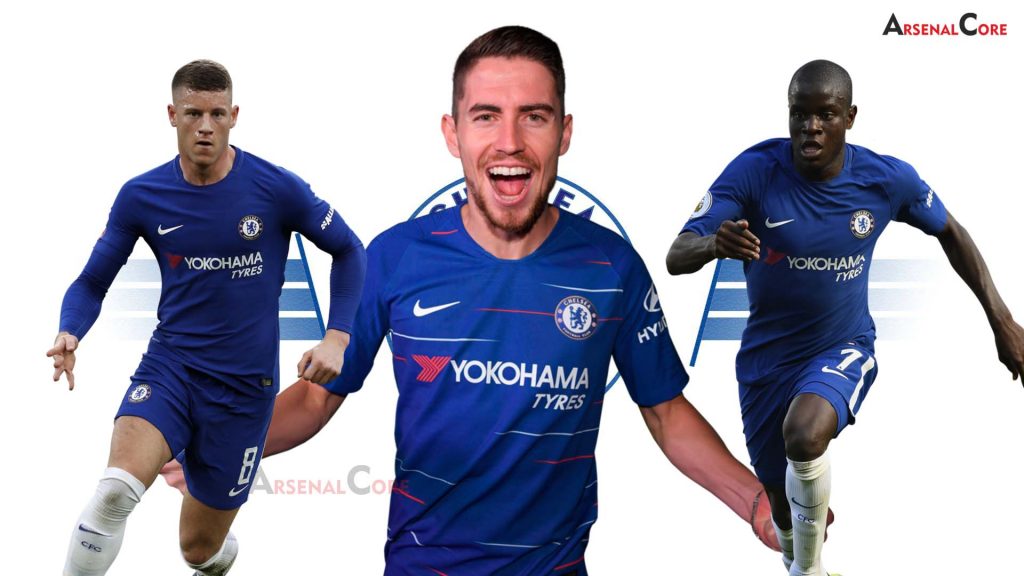 The midfield is presumed to be the same as it was against Huddersfield last weekend. Jorginho will play as the base of three men midfield with N’Golo Kante settling into a more further role than he usually plays.

READ: N’Golo Kante is an attacking threat and Emery needs to worry about it | Chelsea vs Arsenal

Ross Barkley will retain his position with some exceptional performances he put up against Manchester City in Community Shield finals and Huddersfield last weekend. Chelsea fans would want to watch him be replaced by Mateo Kovacic but with match fitness issues the Croatian is expected to make an appearance from the bench rather than starting the match. 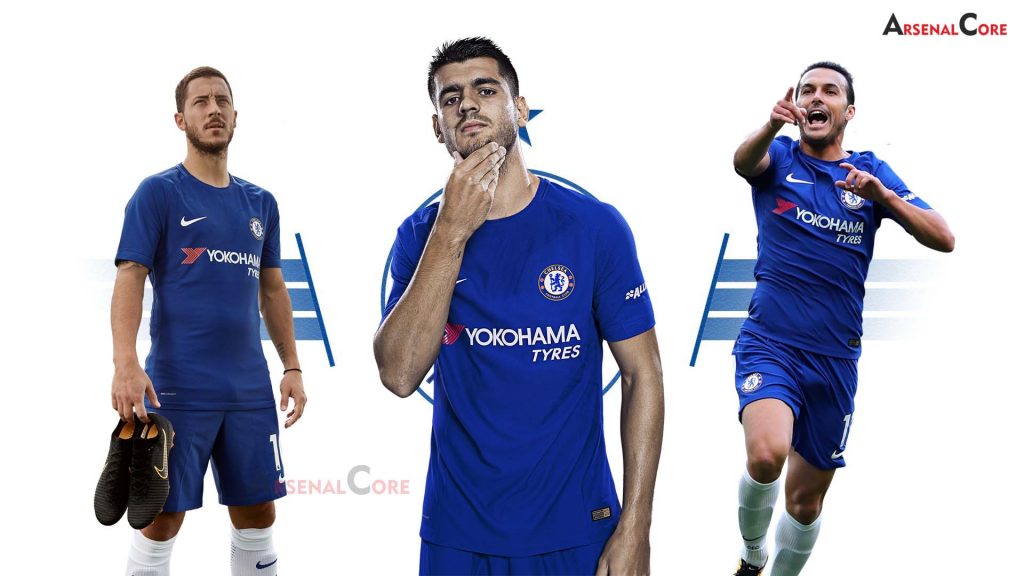 Misfiring Alvaro Morata is running against time now but is expected to be given his chance again today. Though, many want former Gunner Olivier Giroud to start for Chelsea instead of Morata but fitness might be a reason that would give Alvaro another chance.

READ: Giroud will turn foes against his beloved Arsenal this Saturday | Chelsea vs Arsenal

Eden Hazard is expected to return for Chelsea with Willian making way for Belgian international and Pedro shifting to the right.

How could Chelsea line-up against Arsenal?