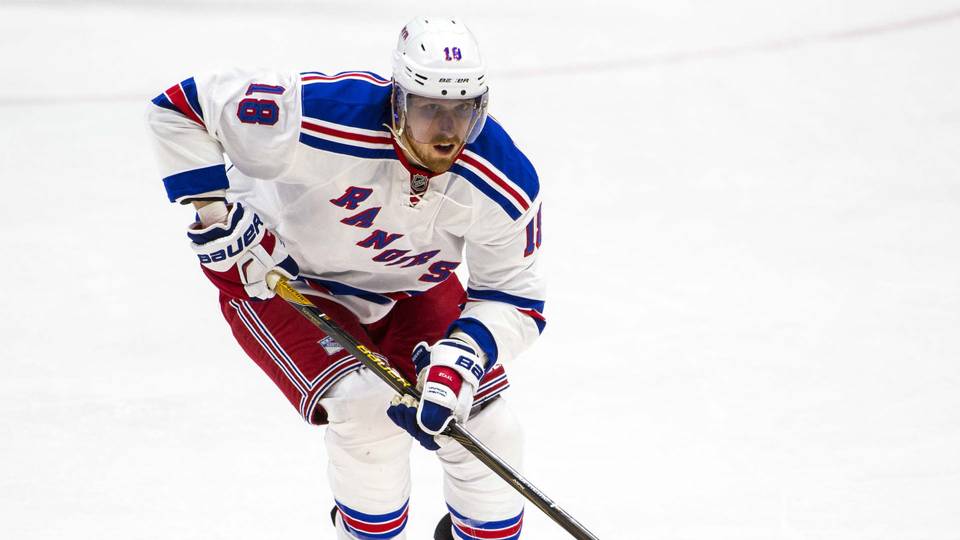 Rangers defenseman Marc Staal and left winger Jimmy Vesey have been both knocked from Saturday’s recreation towards the Predators with higher-physique accidents.

Staal is feared to have a concussion after he was slammed into the boards by Predators defenseman Alexei Emelin.

Vesey was checked by Predators winger Filip Forsberg behind the Rangers internet. The hit brought about Vesey to be sandwiched between Forsberg and Nashville middle Ryan Johansen.

Vesey’s head hit the ice as he and Staal, who has had three prior concussions, have been both dominated out of the sport with Nashville holding a three-1 lead within the third interval. Vesey’s mouth was left bloodied after the hit by Forsberg.

Rangers defenseman Brady Skjei sought retaliation for the hit on Vesey and dropped gloves with Johansen.

Skjei is not joyful about that hit on Vesey, fights Johansen pic.twitter.com/rbs8esqgyt

Regardless of a pair of objectives from the Rangers within the third interval, the Predators have been up four-2 late within the recreation and added a late objective for a 5-2 victory in Nashville.