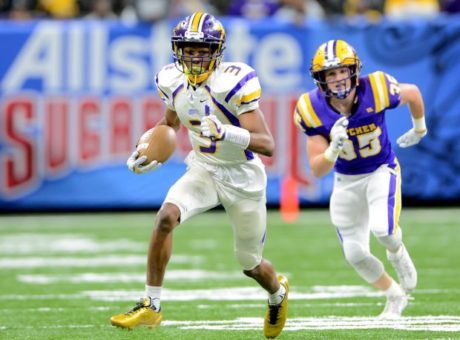 Michigan and Alabama don't always cross paths in recruiting, so I wanted to go back and watch highlights of some of the stars of Monday's National Championship game. So here are a few of the guys who really stood out for Alabama and Ohio State.

Hit the jump for a few more highlight reels.