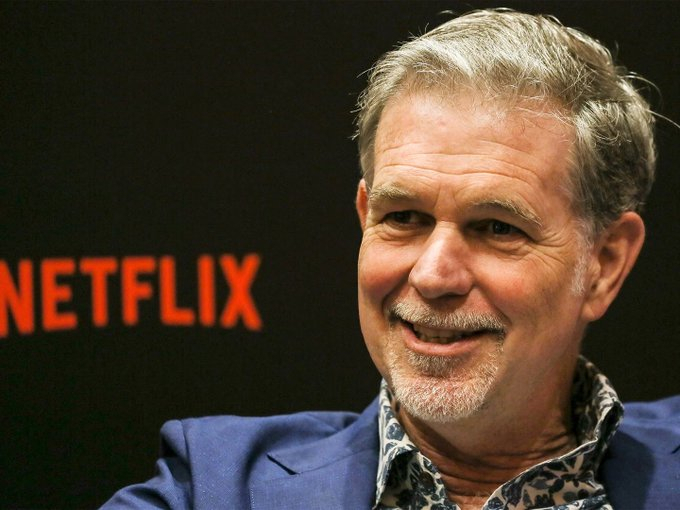 A viral claim stating that Netflix Ceo Reed Hastings was arrested on the charges of possessing child pornography is found to be fake.

Made by debutant French-Senegalese filmmaker Maïmouna Doucouré, Cuties revolves around an eleven-year-old girl who rebels against her conservative family's traditions when she becomes fascinated with a free-spirited dance crew.

The viral claim of Hastings being arrested started circulating on social media after Toronto Today published an article headlined, 'Netflix CEO gets BUSTED with 13,000 files of CHILD PORNOGRAPHY.'

The report claimed that FBI agents conducted a raid on Hastings' California based house and recovered child pornography.

According to the website, Hastings is facing 11 charges related to the seizure of more than 13,000 files of graphic child pornography on his computer and various removable storage units.