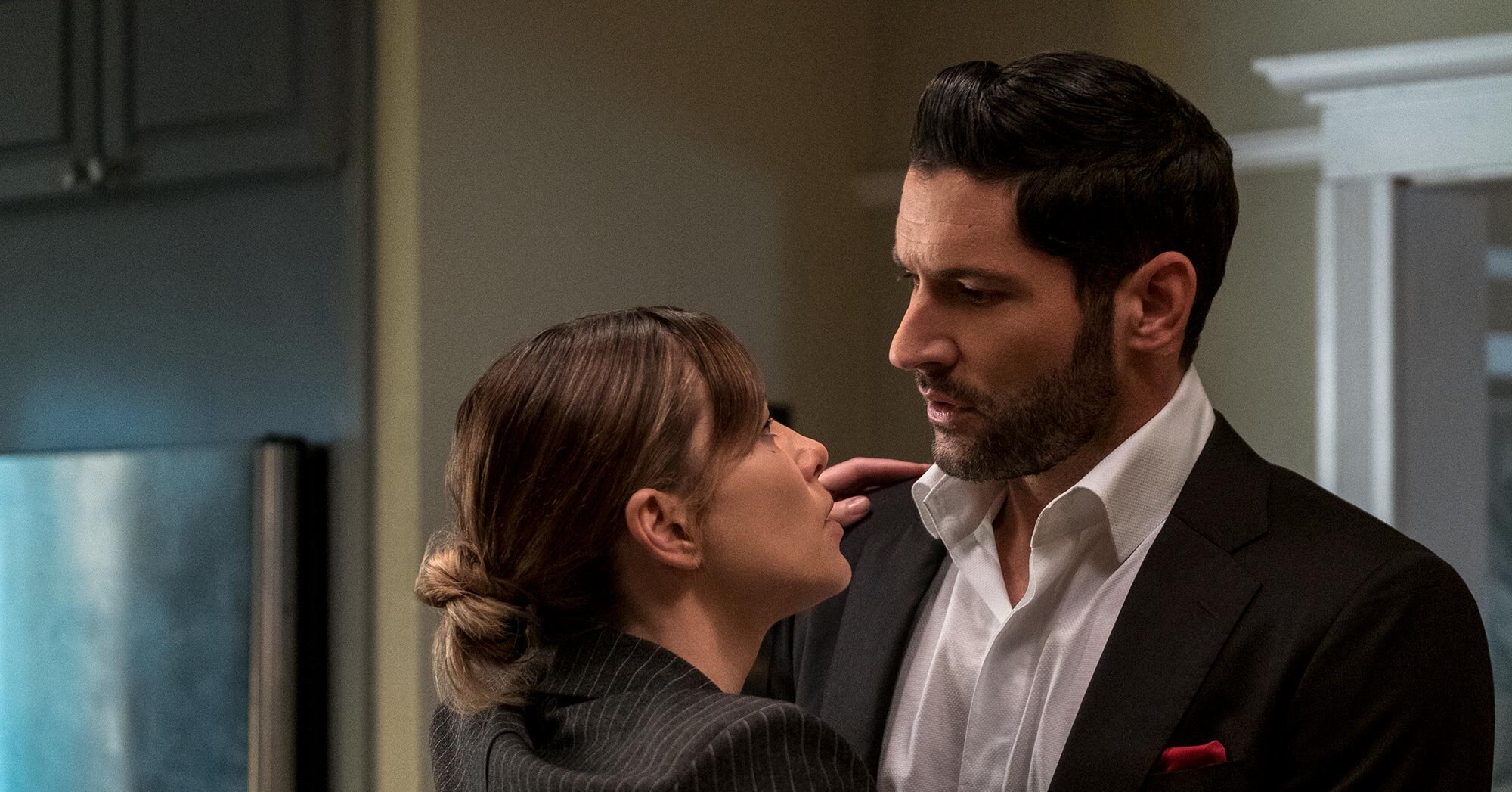 As to be expected, this sent the detective spiraling and made her reconsider her entire relationship with Lucifer, who eventually returned from Hell to handle this brother.

Thankfully, Amenadiel ( DB Woodside ) helps Chloe work through this dilemma by explaining that being a miracle has made her the only person who is immune to Lucifer's charms and thus can see him for who he really is.

But then they hit another bump in the road afterward: Chloe gained the ability to mojo Lucifer, a disconcerting development for the fallen angel since he could no longer do it to people.

He eventually not only regained his mojo, but stopped being vulnerable around her, which definitely speaks to a deeper, psychological, and emotional problem at hand.

After watching the season, EW chatted with Star Tom Ellis about all of these Deckerstar developments and pulling double duty as Lucifer and his American-accented twin brother Michael.

It was really fun because I know the crew really well and a lot of them would come up to me after a scene and go, [slips into an American accent] “You know, Tom, I really don’t like Michael.” I’m like, “Great, job done!