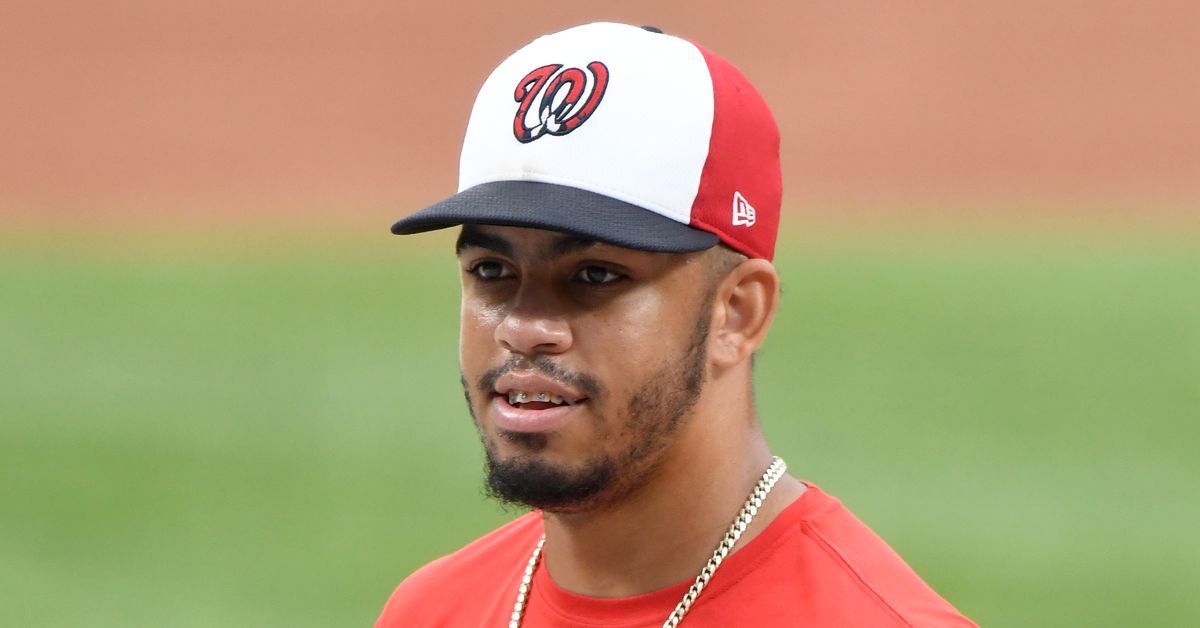 But Luis García, 20, is giving it a good shot – with his latest milestone getting to bat fifth in the order in his fifth Major League game.

That is the case for manager Davey Martinez, whose lineup for the home game Friday night against the Marlins has García hitting fifth.

4 Things You Should Know Before You M…
What is Document Management and What …
Uncertainty, COVID-19 and Estate Plan…
A Furry’s Guide to Digital Signature …
Wealthy Affiliate Helps Me Pay School…

“The first thing about Luis that impresses you is not the tools, which are abundant, but is his innate confidence,” co-field director Tommy Shields in player development told Federal Baseball.

The sixth game in the MLB career for Soto came at Miami – the opponent for the Nationals this weekend.

García also skipped over Triple-A Fresno – he played last year in 129 games at Harrisburg and hit .257, and spent time at the alternate site in Fredericksburg before joining the taxi squad last week in New York.