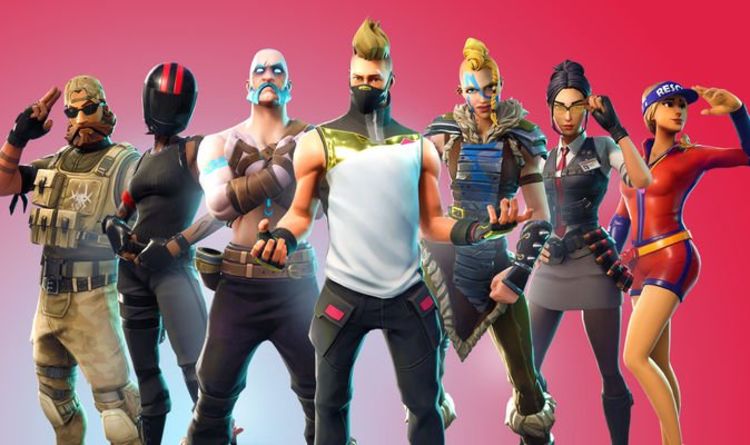 Players can find some fan favourites in the mix today for a Vbucks steal, with prices ranging from 500 to 2,000.

Today's offering comes without weapon skins but makes up for it with more emotes and some rare music.

Can CBD oil be addictive?
Life is getting in the way of living
Manton Rempville – 3
Kiran SSC Math’s 8900+ Chapterwise PD…

We're investigating and working to resolve a crash that can occur when changing styles for cosmetics in the Locker.