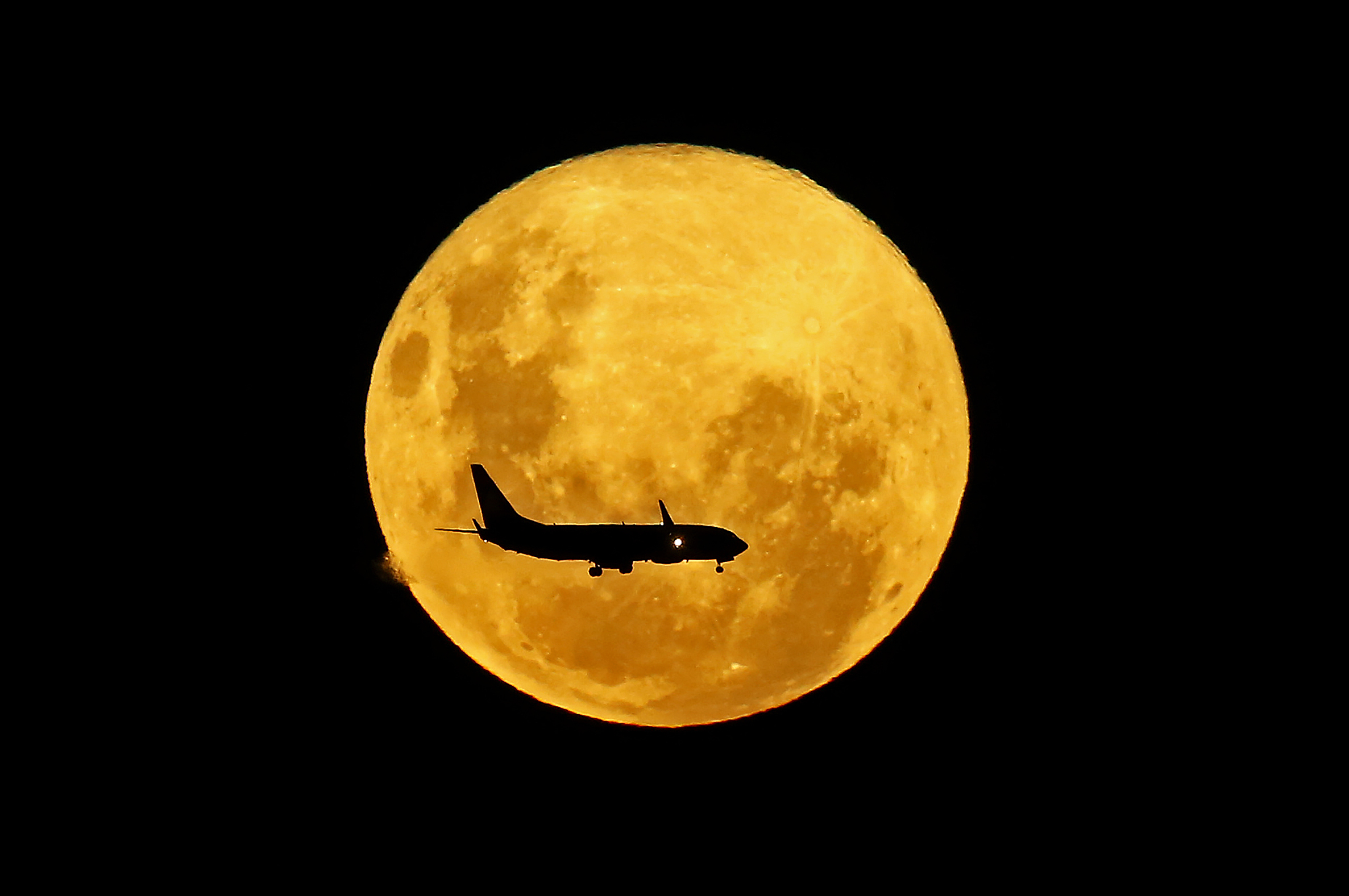 The moon's water, ice and other mineral resources can be mined and used by the U.S., according to a new executive order signed by President Donald Trump.

On Monday, Trump signed the executive order called the Encouraging International Support for the Recovery and Use of Space Resources.

"This Executive Order directs the Secretary of State to lead a U.S. Government effort to develop joint statements, bilateral agreements, and multilateral instruments with like-minded foreign states to enable safe and sustainable operations for the commercial recovery and use of space resources, and to object to any attempt to treat the 1979 Moon Agreement as expressing customary international law."

In 2015, Congress passed a law specifically allowing American companies and citizens to use resources from the moon and asteroids.

In a statement, the president said: "After braving the vast unknown and discovering the new world, our forefathers did not only merely sail home—and, in some cases, never to return.They stayed, they explored, they built, they guided, and through that pioneering spirit, they imagined all of the possibilities that few dared to dream."

NASA's Artemis program aims to land two astronauts on the moon in 2024 and to establish a sustainable human presence by 2028.