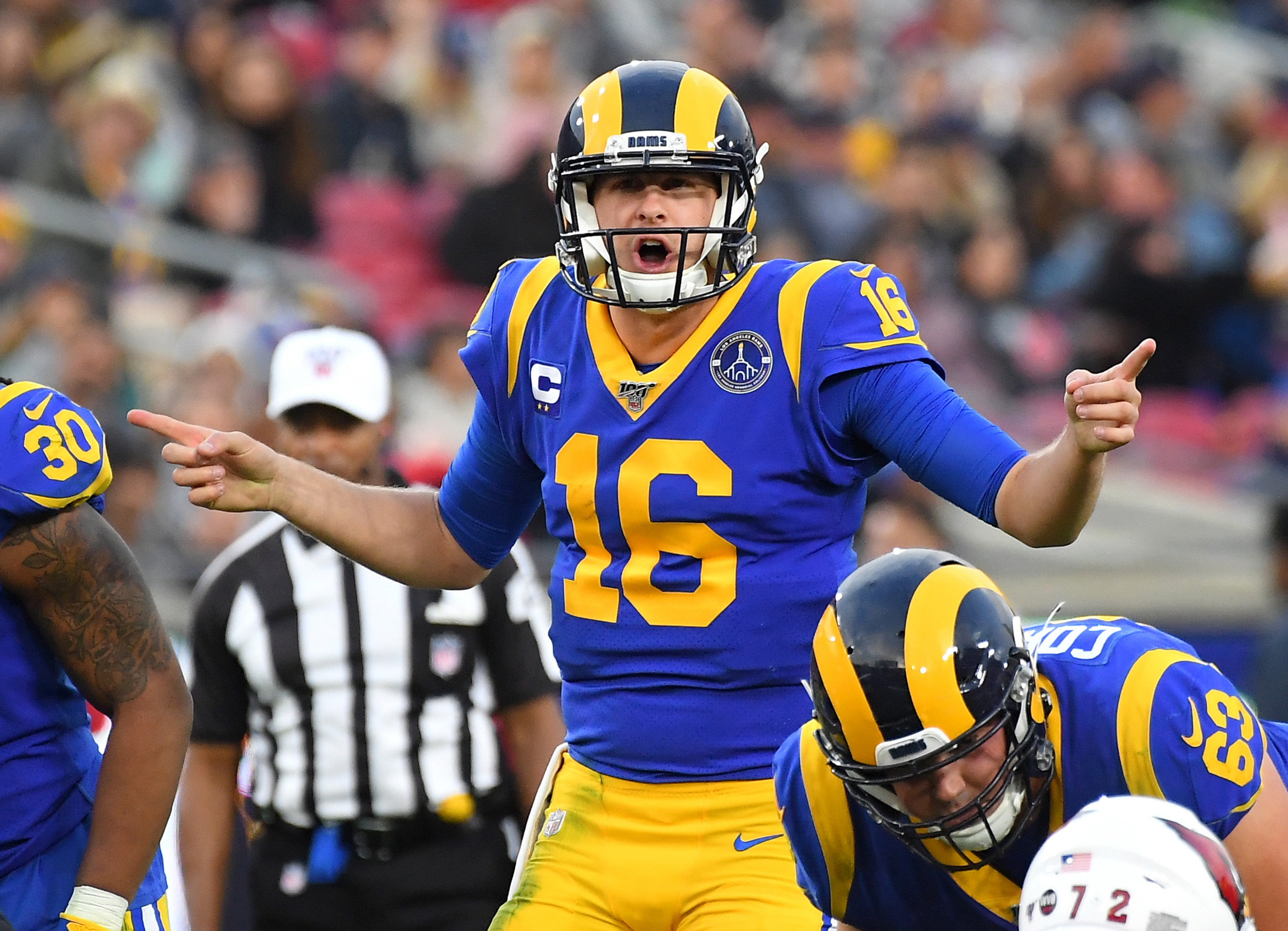 According to ESPN, the NFL is considering the option of having two teams on the show for the first time should Training Camp go ahead as planned.

Despite the coronavirus pandemic, NFL Films, which produces the show along with HBO, is planning to go ahead should training camp commence as expected in the summer.

While the 2020 instalment of HBO 's access-all-areas, behind-the-scenes documentary isn't scheduled to air until August, the NFL was due to announce the team that will feature on the series last week.

"Right now we're focused on the NFL Draft and we don't have any Hard Knocks- related announcements planned," a spokesperson told Newsweek on Wednesday.

Currently, teams are exempt from consideration if they have played in the postseason in the past two years or have been the focus of the series in the previous decade.

The 2020 edition will mark the 15th season of Hard Knocks, which has developed into a staple of the NFL offseason since the Baltimore Ravens were the first to feature on the series in 2001.