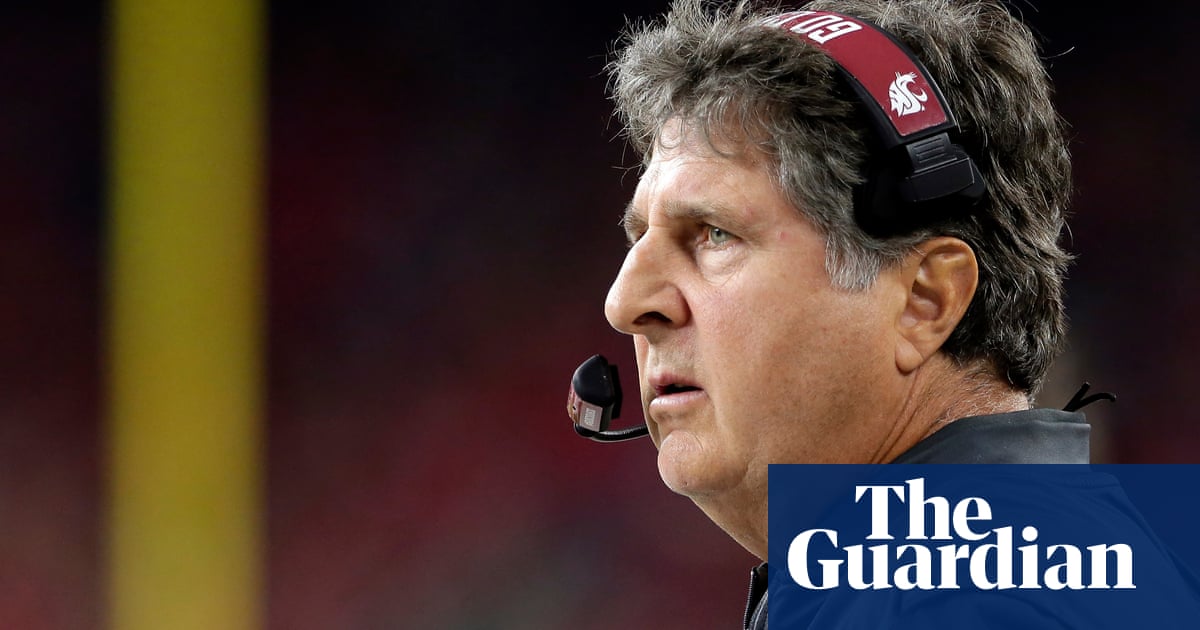 Leach, who was hired away from Washington State in January, apologized on social media last week for posting a tweet that drew criticism from Bulldogs players, many of whom are African American, and an assistant professor at the school before it was deleted.

Bulldogs defensive lineman Fabien Lovett has already indicated he intends to leave the school in the aftermath of the tweet.

Lovett’s father, Abdual, said his son did not want not feel comfortable working “with a guy like that, from a leadership standpoint.”

Cohen’s statement added, “The university is confident that Coach Leach is moving quickly and sincerely past this unintended misstep and will provide the leadership for our student athletes and excitement for our football program that our fans deserve and that our students and alumni will be proud to support.”

The AD said the plan is for Leach to participate in listening sessions to provide opportunities to expand his cultural awareness of Mississippi.