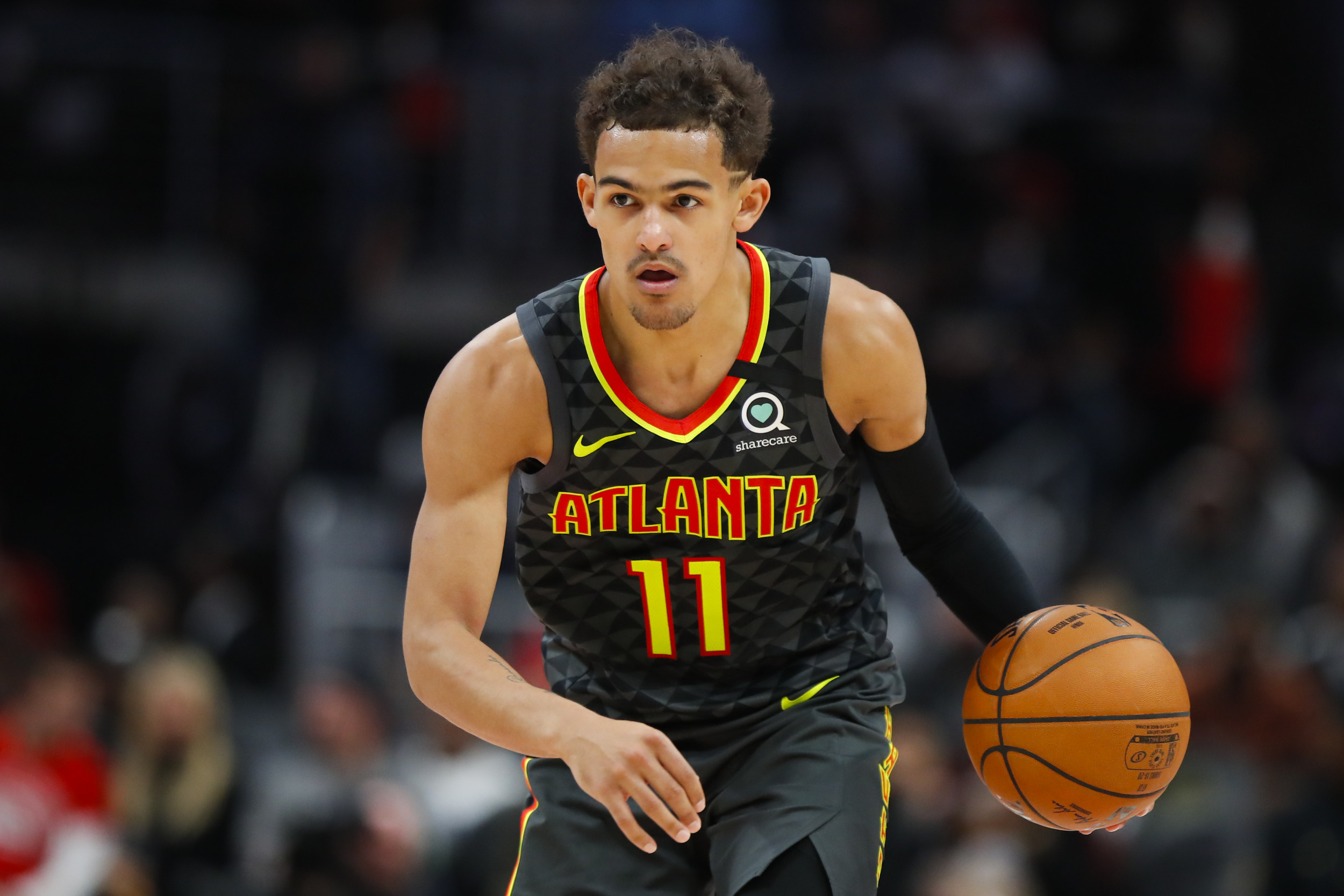 Choose The Perfect Rug
The Best Place to Throw Sharp Objects
Is Self-Help a Scam
How to Create a Winning Black Friday …
The Whales of the Crypto Tides: a Pro…

Durant admitted he has not touched a basketball for some time as he continues to recover from the Achilles heel injury that ruled him out of action this season, while Jones Jr. has tried to remain as sharp as possible by conducting shooting drills at his home in Florida.

While Young revealed he only took up gaming recently, in July last year Drummond finished second in an NBA Players Tournament for PlayerUnknown's Battlegrounds Mobile.

Hachimura, Mitchell and Booker are also renowned gamers and the latter is a member of 100 Thieves, the eSports team founded by former professional Call of Duty player Matthew Haag.

The NBA and 2K launched the Tournament last week in partnership with ESPN, with both the league and the broadcaster looking to give fans something to look forward to while the season is suspended indefinitely because of the coronavirus outbreak.