Garnett on Wolves owner: 'I don't do business with snakes' 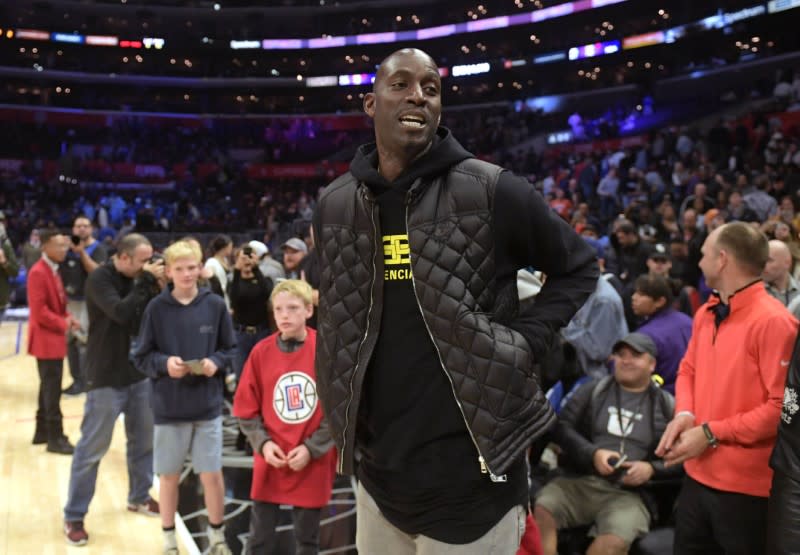 According to the 15-time All-Star, Taylor worked out an arrangement with former coach Flip Saunders for Garnett to join the team's front office and/or ownership group after he retired.

Saunders died of lymphoma in 2015, and Garnett said Taylor backed out of the deal.

Two, (Taylor's) getting pressure from a lot of fans and, I guess, the community there," Garnett said.

Garnett averaged 17.8 points, 10 rebounds and 3.7 assists per game in a 21-year career with the Timberwolves, Celtics and Brooklyn Nets .

Garnett on Wolves owner: 'I don't do business with snakes'