Epic comes out in support of GeForce Now, as publishers remove games 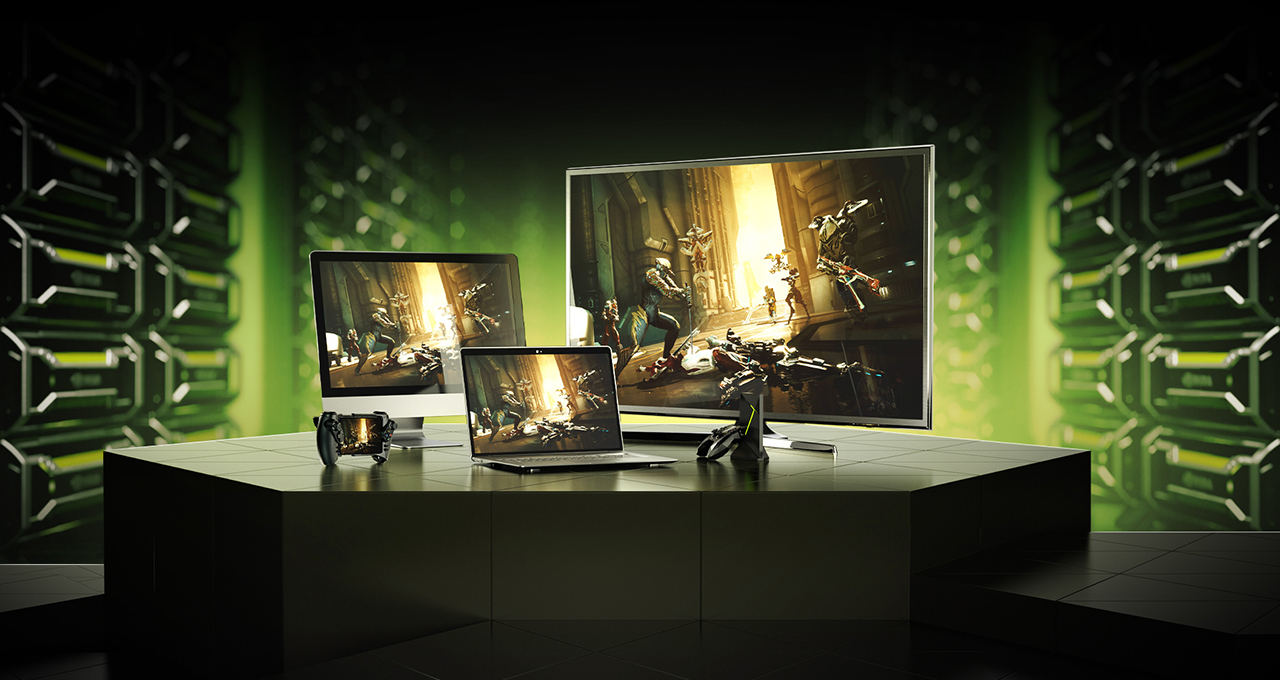 The publishers who have pulled out of the service have not explicitly provided reasons for doing so, although it’s thought they could be dissatisfied with the lack of a revenue split for Nvidia’s monthly subscription.

How to Leverage Entrepreneurship and …
Alternative Ebay : Gothic Jewellery E…
World Of Rugs
Final Payment of 20 million USD For a…
How To Stay Focused And Motivated In …

Geforce Now allows users to stream their existing game libraries.Epic boss Sweeney wrote on Twitter Saturday that he believes game companies should support the kind of service Nvidia is offering with GeForce Now.

“Epic is Wholeheartedly Supporting NVIDIA’s GeForce Now service with Fortnite and with Epic Games Store titles that choose to participate (including exclusives), and we’ll be improving the integration over time,” he wrote.

“Cloud streaming services will also be key players in ending the iOS and Google Play payment monopolies and their 30% taxes,” he wrote.

“Meanwhile, others will bring games back as they continue to realize GeForce NOW’s value (stay tuned for more on that).

The GM pointed to recent confirmation that Cyberpunk 2077 will be available on the service as proof of its health, while claiming that 1,500 titles are in the queue to join GeForce Now.

Epic comes out in support of GeForce Now, as publishers remove games