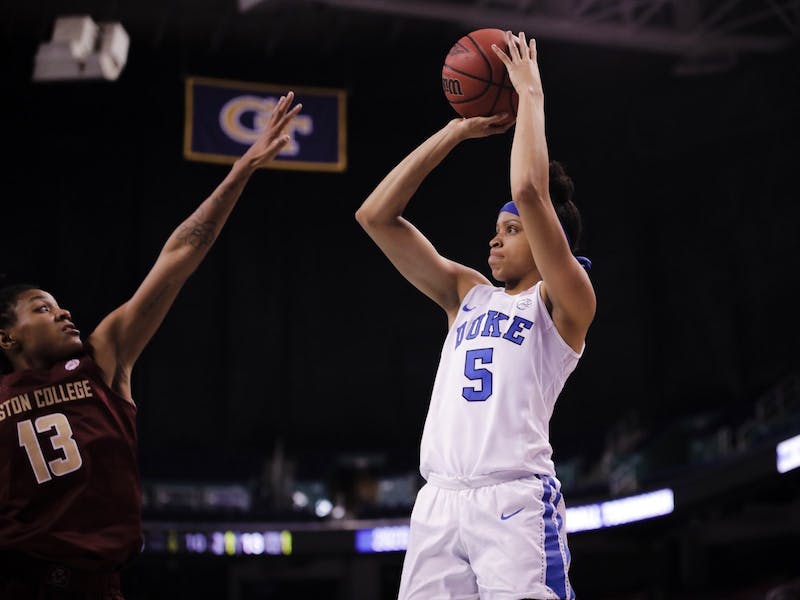 Hot hands from the perimeter opened up space for two elite inside scorers to operate with ease down low.

Dickens then moved smoothly inside, drawing the rim protector towards her, before dishing out the ball to an unattended Georgia Pineau for a layup.

This time, Pineau came down to set a pick, but the Blue Devil defender chose to overcommit against the shooter instead of covering the roller.

Hopefully for the Blue Devils, they will have one another chance to prove themselves in March and they should learn from this contest that when it comes to NCAA tournament season, defense wins championships.