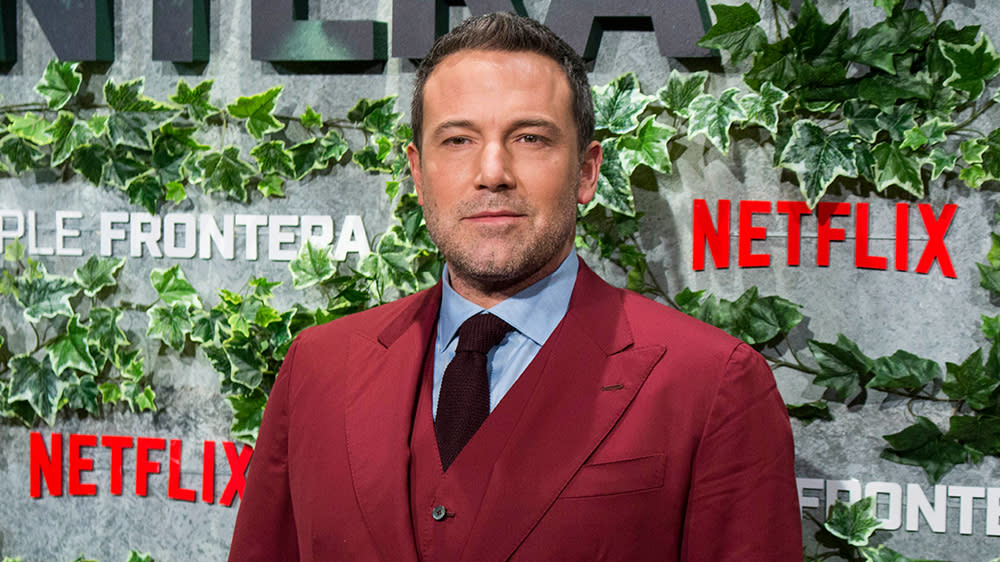 More than a year after his announcement that he’d be giving up the role of The Dark Knight, Ben Affleck has opened up about his decision in a New York Times profile.

Affleck was previously set to direct and star in the DC film before it landed with filmmaker Matt Reeves and the new Caped Crusader, Robert Pattinson.

In the profile, Affleck opened up about his struggle with alcoholism, his uneasy experience working on “Justice League” and the decisions that led him to his forthcoming role in “ The Way Back .”

His tumultuous time spent working on “Justice League” (which only raked in $658 million, a box-office disappointment given its massive budget) was only one of the reasons he opted out of the next film in the Batman franchise, Affleck said.

Reeves recently released the first photos of Pattinson as Batman in the upcoming film, which is scheduled for a June 25, 2021, premiere.

He spoke about his three stints in rehab and other A-listers such as Bradley Cooper and Robert Downey Jr. who’ve assisted him on his journey to sobriety.