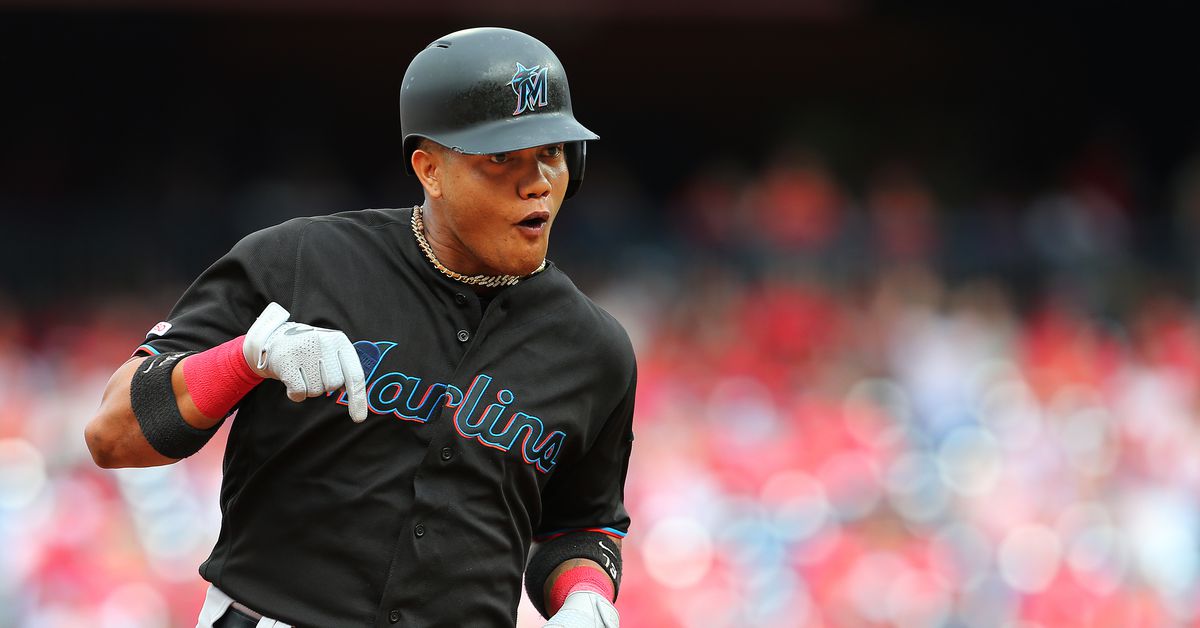 The Nationals are in agreement on a two-year, $12 million deal with veteran second baseman Starlin Castro , as The Athletic ’s Ken Rosenthal was the first to report on Friday afternoon.

The Nationals have not re-signed veterans Asdrubal Cabrera or Brian Dozier , so Castro helps fill the void created by their presumed departures.

World Series hero Howie Kendrick , who re-signed with the defending champs earlier this offseason, could also be an option at second, but as things stand now he’s the team’s projected starting first baseman, as incumbents Ryan Zimmerman and Matt Adams have yet to be re-signed.

Castro, who broke into the majors at 20 years old and was projected to be a superstar for years to come, is perhaps the most surprising four-time All-Star in baseball, though it’s worth noting that he represented a trio of rebuilding Cubs teams that didn’t have many other intriguing All-Star candidates.

He’s posted an OPS below .700 just twice in 10 years and has had double-digit homers for nine straight seasons, but judging by Baseball Reference’s OPS+, he’s been a slightly below-average offensive contributor for his career, posting a .280/.319/.414 slash line that’s good for a 98 OPS+, two points below average.

That flexibility could be valuable if the Nationals aren’t able to win the bidding war for highly-coveted free-agent target Josh Donaldson and need to take more of a patchwork approach at third base in 2020.