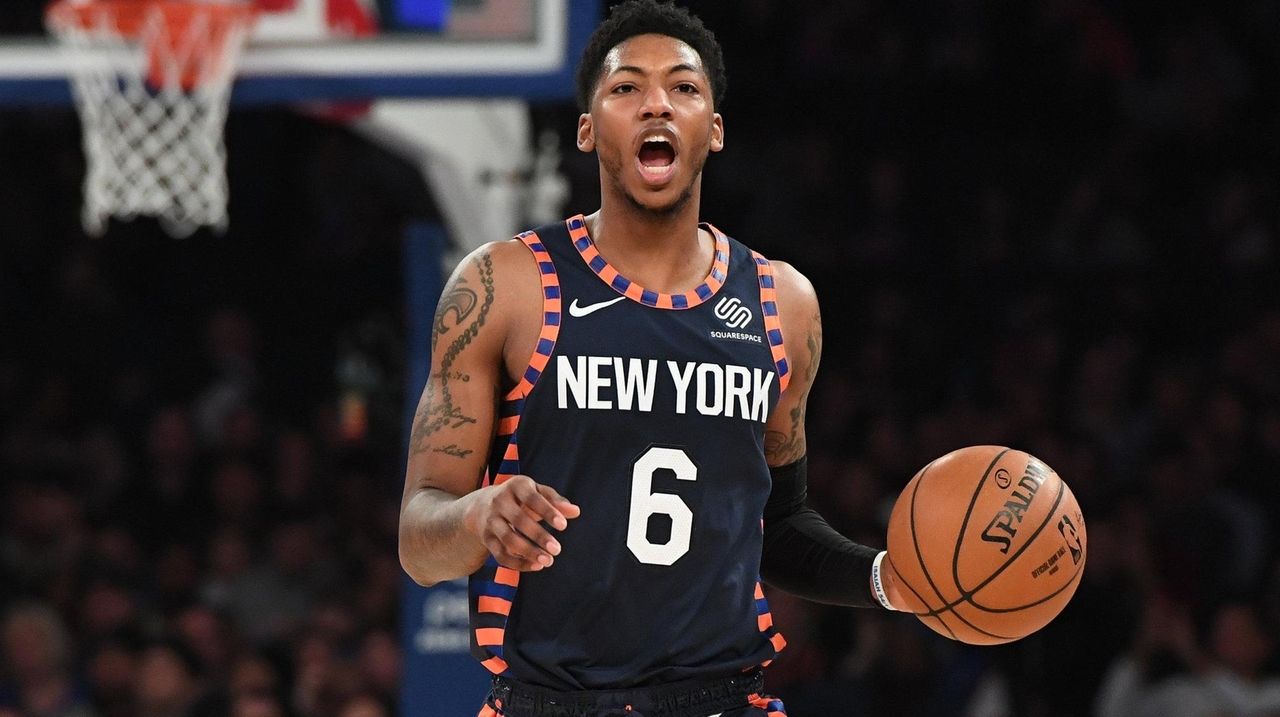 PHOENIX — Just 77 minutes before tipoff, Elfrid Payton rushed down the corridors of Talking Stick Resort Arena, making his way into the visitors’ locker room and into the starting lineup.

On Friday morning, when the Knicks prepared to face the Phoenix Suns later that night, Dennis Smith Jr. still was limited by an oblique strain that would keep him out of action.

Flying in alone later in the day, he made it, dressed quickly and got on the court to warm up as the Knicks attempted to extend their three-game winning streak.

Minutes before Payton made it to the arena, interim coach Mike Miller conducted his pregame media session.

“Normal’’ is not the word to describe what Payton went through Friday, missing the morning preparation, flying cross-country and arriving just in time for the game.

He also had nine points, including a driving dunk in the fourth quarter, with Ntilikina raising his arms to bring the crowd to its feet one more time.