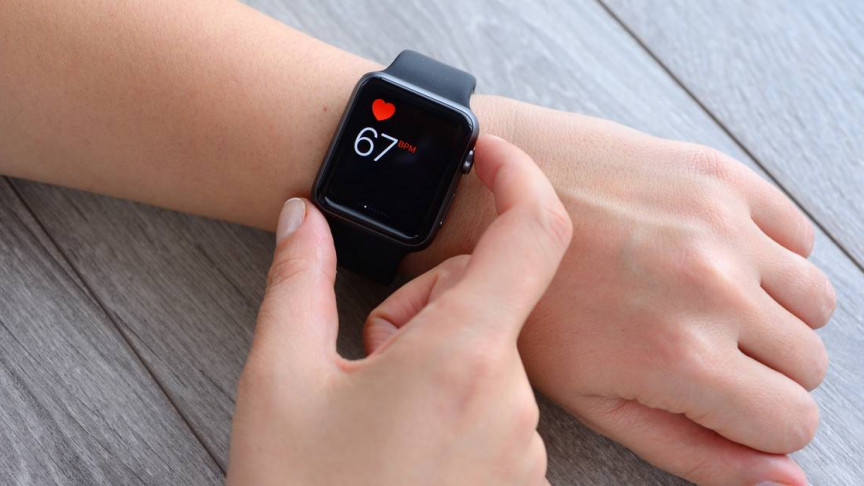 Dr. Joseph Wiesel of NYU School of Medicine has filed a suit on Friday in federal court in Brooklyn.

According to Bloomberg, Wiesel said his invention covered “pioneering steps” in Atrial Fibrillation detection by monitoring “irregular pulse rhythms from a succession of time intervals.”

Back in May of 2018, a Tampa Bay teenager, Deanna Recktenwald, was alerted by her watch that her resting heart rate had jumped to 190 beats per minute.

After rushing to the hospital emergency room, the young woman was told she had kidney failure and could have died if it wasn't for the quick intervention.

He was alerted by the Apple Watch of an irregular heartbeat and urged to seek medical attention.

The doctors he saw said he would have suffered a stroke or heart attack if the device hadn't alerted him to the potential atrial fibrillation.

Gigli saws and their uses