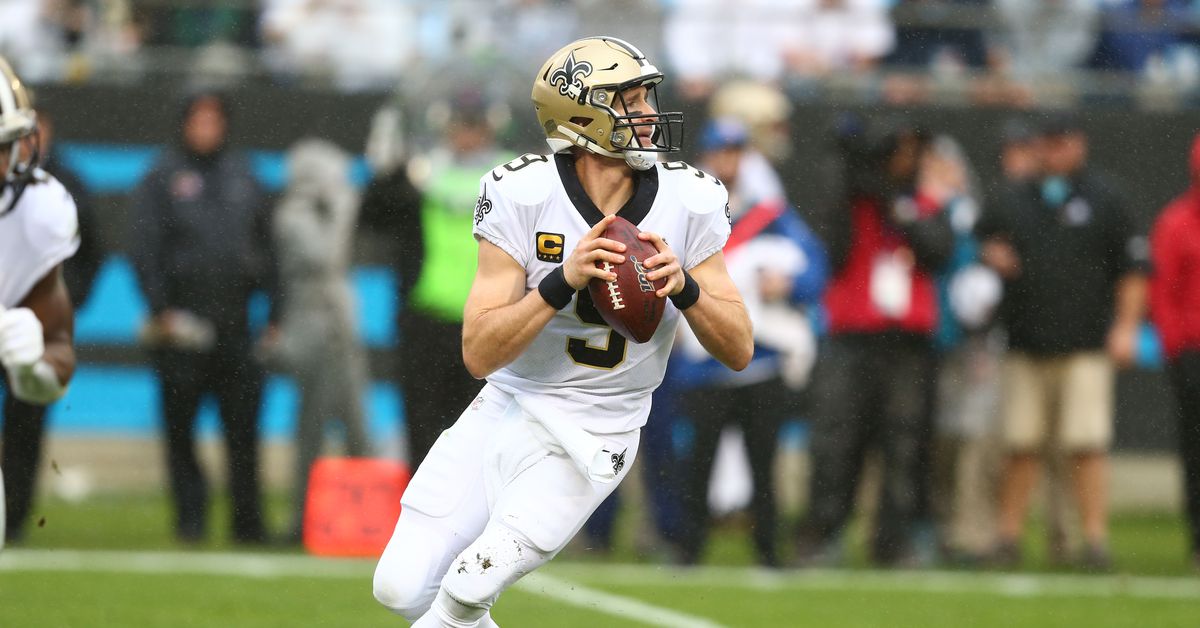 But Minnesota hit a wall when teams started banking on trying to make Kirk Cousins win games with his arm alone.

Then there’s Brees working with an extremely versatile Alvin Kamara and Michael Thomas , who who led the league in receiving yards and broke the single-season record for receptions this year.

Today I am thinking about the quality…
Book Blast: Dragon’s Revenge by C.J. …
Bingeworthy: What’s New On Netflix Ju…
How Committed Are You to “Pray Always…
EA Play Ushers In E3 With Star Wars, …

The Seattle Seahawks lost a heartbreaker to the San Francisco 49ers in Week 17 and will have to travel to Philadelphia for an AFC wild card matchup.

However, the Seahawks remain one of the best clutch teams in the NFL and have one their fair share of difficult road games during the Wilson era.

Philadelphia had some injury scares to their backup signal callers ahead of Week 1, which made them cautious with how they handled the oft-injured Carson Wentz .

But the fourth-year quarterback stayed pretty healthy this year and notched career high in passing yards, despite having significant injuries to his main receivers and running backs.