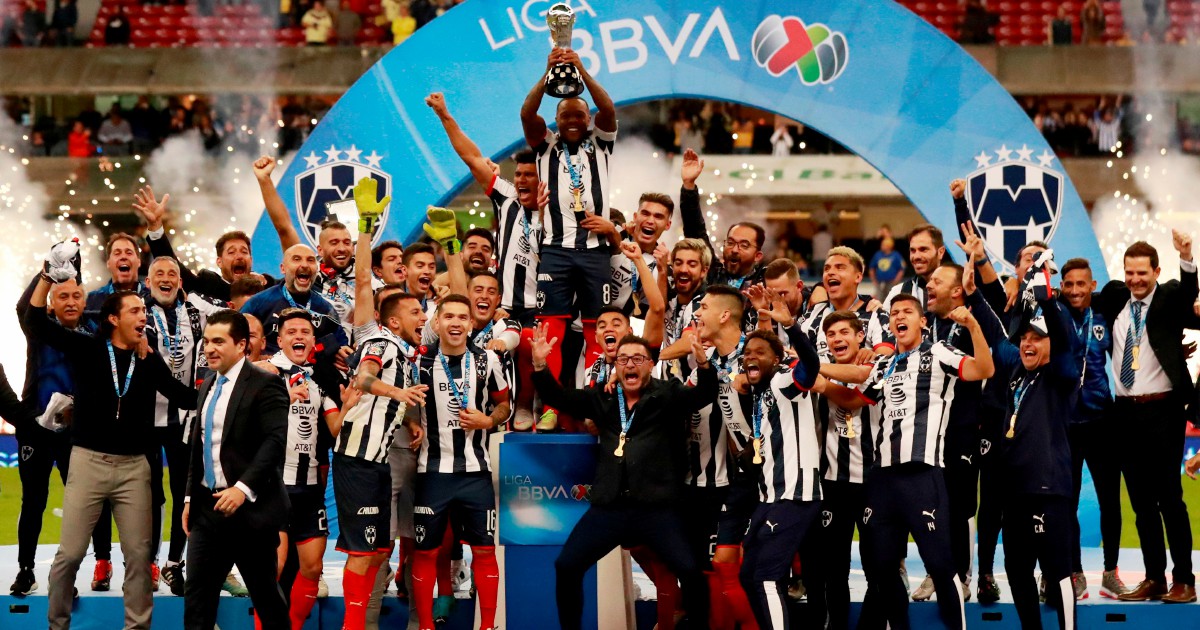 MEXICO CITY: Monterrey won their first Mexican league title since 2010 on Sunday but they needed penalty kicks to do it after America beat the visitors 2-1 after extra time to tie the two-legged final at the Aztec stadium.

Why B.B.’s is the King of BBQ in Kans…
Africa to be the “Game Changer” of th…
Content is King and a Multilingual Bl…
Mancora Peru Nightlife 2020 {Where To…
19 Easy Ways to Increase Profit Margi…

Nicolas Castillo and Guido Rodriguez missed from the spot for America, and although Stefan Medina missed for Monterrey, it fell to Leonel Vangioni to convert the final kick and give the northern side a 4-2 triumph on penalties after a 3-3 aggregate draw.

It was Antonio Mohamed’s first title win in three previous final appearances as Monterrey coach and capped a brilliant year in which they also won the CONCACAF Champions League.

Federico Vinas opened the scoring after six minutes for the home side with a cracking strike and then Richard Sanchez made it 2-0 four minutes before half time with a superbly placed shot from the edge of the penalty box.

However, Rogelio Funes Mori forced the game into injury time with a quarter of an hour left on the clock as Monterrey took advantage of comical defending by America to make it 2-1 on the night and 3-3 overall.

Neither side could score in the extra 30 minutes and it took penalties for Monterrey to finally secure a long-awaited Apertura title.--AFP