Niklas Kronwall retires from hockey after 15 seasons with Red Wings 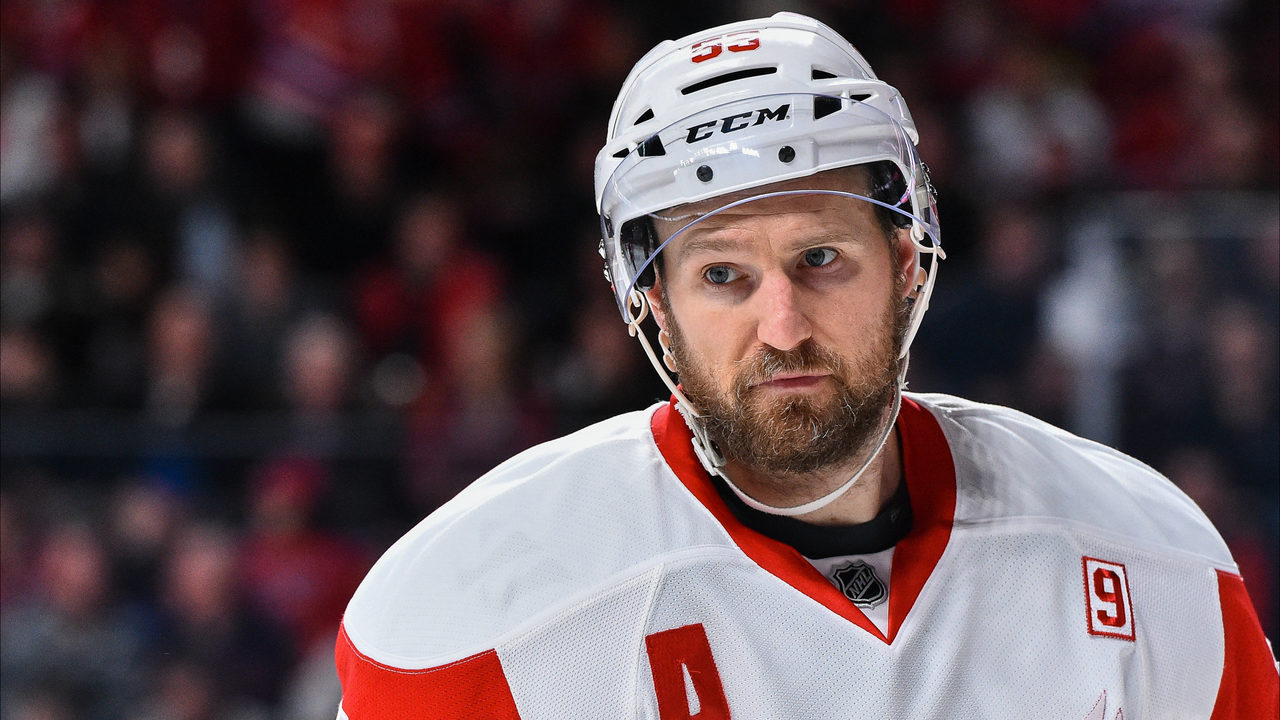 In 953 career NHL games, all played with Detroit, Kronwall scored 83 goals and 349 assists.

His pro hockey career began with Djurgårdens IF of the Swedish Elite League.

Early in his career he was referred to as "Nick Jr." while playing alongside the legendary Swedish defenseman Nicklas Lidstrom.

With the two Swedes anchoring the defense the Red Wings were perennial Cup contenders between 2006-2012.

Niklas Kronwall retires from hockey after 15 seasons with Red Wings