NASA latest: Chief confirms NASA is on track to land on the Moon - 'Pave the way for Mars' 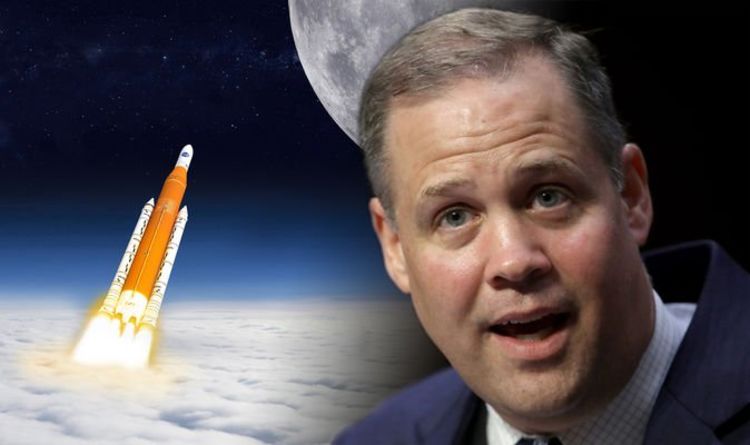 Mr Bridenstine said: “This rocket will send astronauts aboard our Orion spacecraft to the Gateway under the Artemis programme.

The Lunar Gateway will act as a stepping stone to future manned missions to the Red Planet.

How to Set a Deadline and Achieve You…
Fashion Rugs
A New Years’ Day Outfit
Why B.B.’s is the King of BBQ in Kans…
The Ultimate Winter Bucket List Accor…

Mr Bridenstine said: “Our SLS, Orion, and human landing system progress are important to accelerating our return to the Moon.

“As you may know, we awarded a contract to Maxar Technologies to design, develop, launch and demonstrate the power and propulsion system by 2022, which is managed out of NASA’s Glenn Research Center in Ohio.

“Following feedback from industry on our draft human Lander solicitation, which closed earlier this month, we are targeting a formal request for lander proposals by the end of summer, and targeting awards by the end of this year to design, develop and demonstrate this system.”

Mr Bridenstine said: “NASA is going forward to the Moon, and getting ready for our next giant leap – Mars.

NASA latest: Chief confirms NASA is on track to land on the Moon - 'Pave the way for Mars'