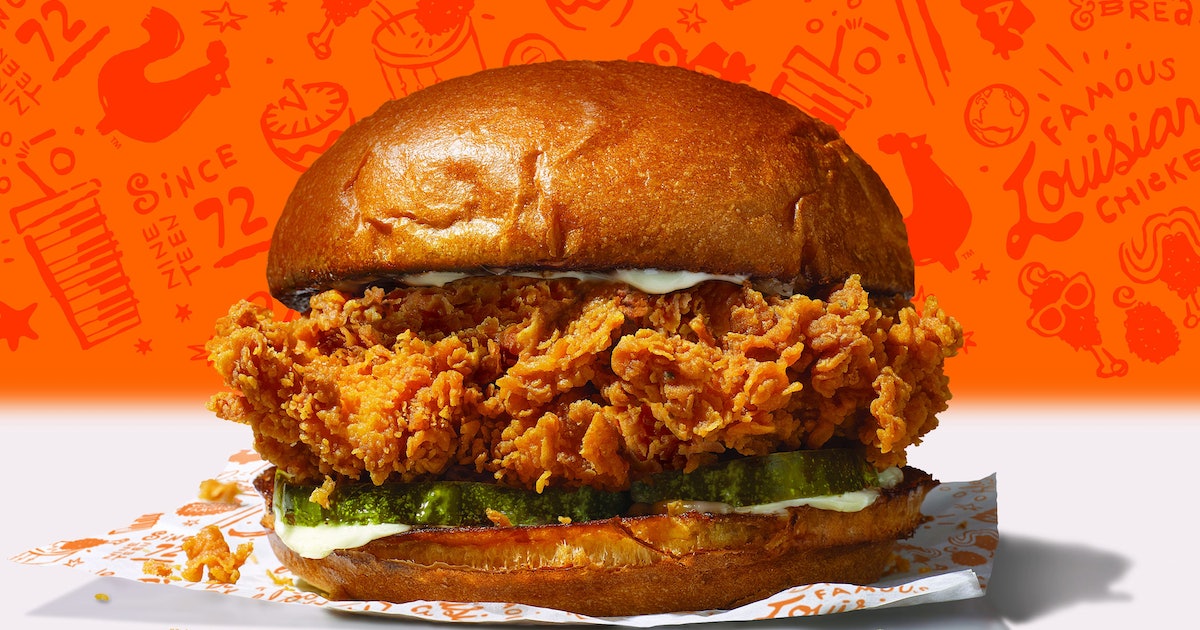 The question of who makes the best Spicy Chicken Sandwich is a discussion that ponders the crucial intersectionof crunch, spice, and politics.

The slightly crispy, peanut-oil-fried Chicken, just spicy enough to need a sip of sweet tea, encased in a buttery soft bun, was perfection.

I still can’t bring myself to spend money at CFA – because even though ethical consumption in the fast food industry is practically impossible, there’s no joy to be had in a sandwich that might be contributing to the coffers of Mike Pence.

Haylocksays that the Shake Shack version is the best, and Ismail Ibrahim suggests that before a supreme Chicken Sandwich is determined, we go international and try the one from the fast food chain Sea Shell in Abu Dhabi.

Cookbook author and Serious Eats editor Elazar Sontag , who has total neutrality in the wars as someone who has never tried any of the spicy chicken sandwiches, gets to the point about why this matters so much to us: “I think it’s a way for people to communicate with each other in a way that feels fun and playful, but actually speaks to more deeply rooted feelings or emotional connections we may have to certain foods and food memories.”

“Even though we often think of fast food as this detached, emotionless business model, it really connects a lot of people to home," Sontag continues.