Appreciation: Toni Morrison was both a mirror and a map who reflected experience back to us 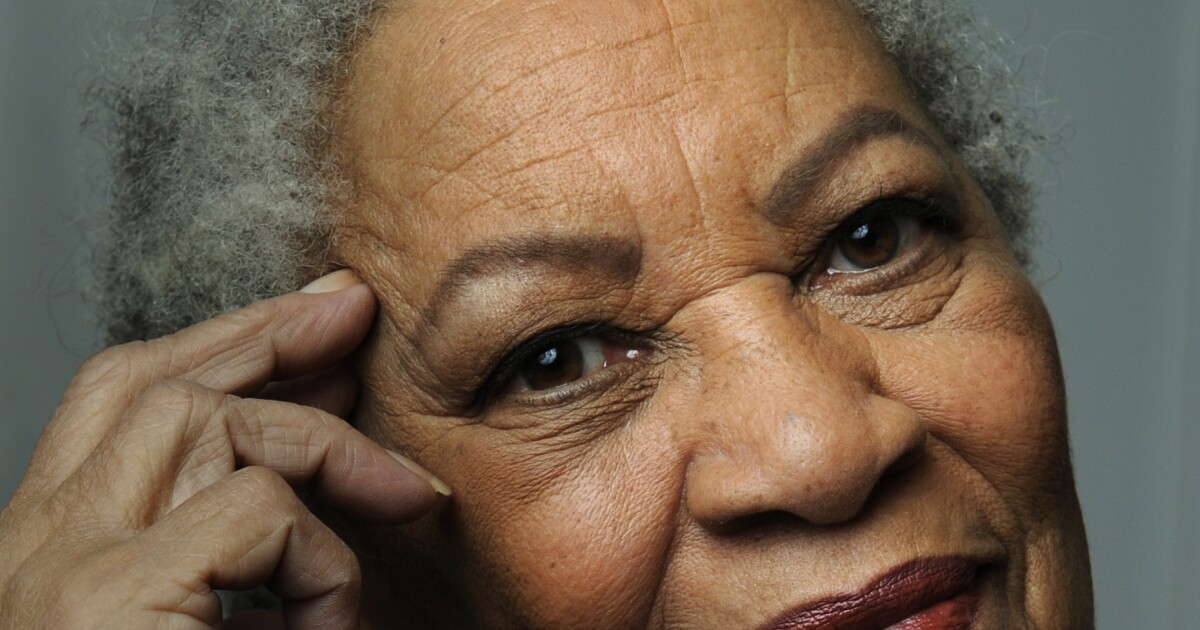 She offered up difficult predicaments, examined lives that didn’t have sure or clear arcs and African American characters who made busy life quilts out of the castoff pieces they had gathered.

While the neighborhood she grew up in was diverse, Morrison reflected in interviews that she often wondered what it would have been like to live in an environment that was predominantly black, close to the family members who would come by bringing their own stories, of victory and heartbreak.

The publication of “The Bluest Eye” established Morrison as a novelist, but she was also working behind the scenes, by now at Random House in New York City, where she’d taken a senior editor position.

Her lecture published in book form, “Unspeakable Things Unspoken: The Afro-American Presence in American Literature,” explored the construction of literary canons and the need to revise them and be more inclusive.

Morrison saw very clearly the necessity of a literary landscape that reflects diversity of experience and perspective — it wasn’t an academic exercise, but one that spoke to the life blood of the world we inhabit .

Had she paints, or clay, or knew the discipline of dance, or strings, had she anything to engage her tremendous curiosity and her gift for metaphor, she might have exchanged the restlessness and preoccupation with whim or an activity that provided her with all she yearned for.

Appreciation: Toni Morrison was both a mirror and a map who reflected experience back to us