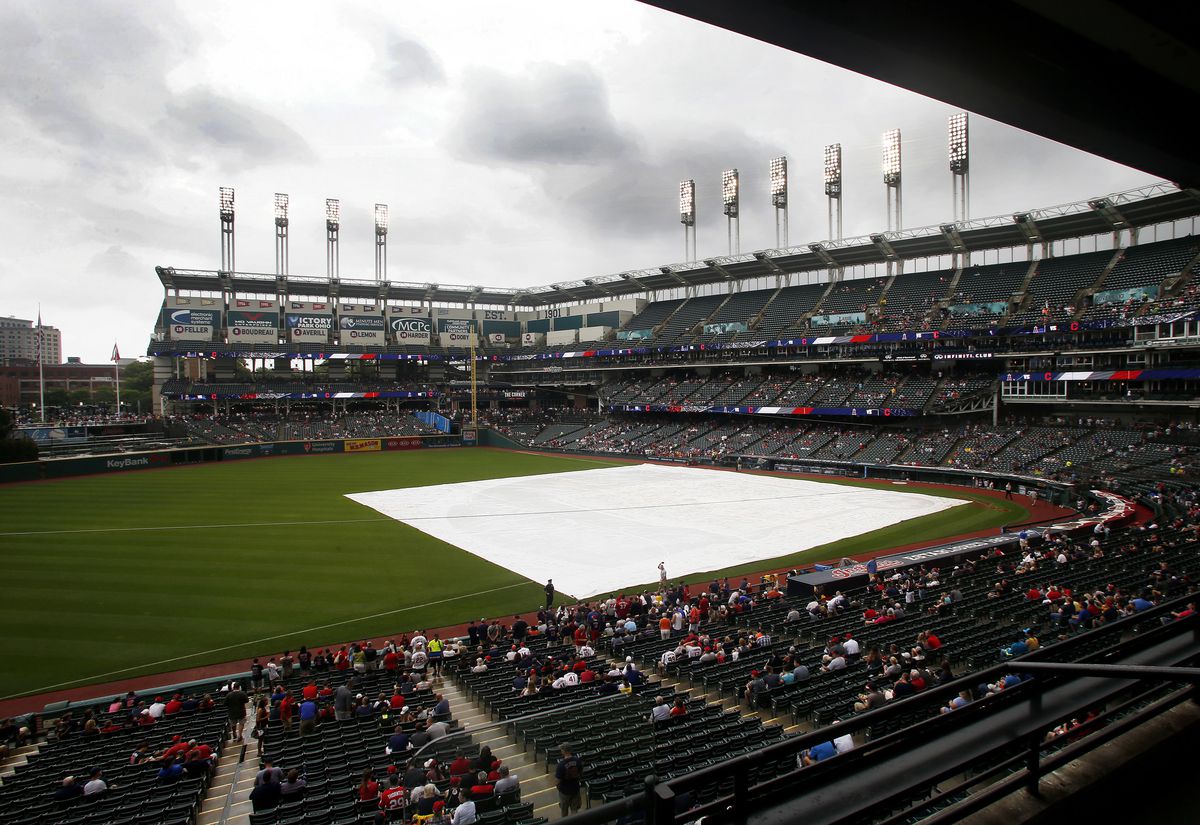 An Indians spokesperson said the team would update the status of the game in about a half hour.

It’s the seventh weather-related delay this season for the Tribe, including a May 9 game that was shortened to five innings against the Chicago White Sox.

Wazirx CEO Nischal Shetty on the Indi…
Where did the hummingbirds go?
Oxygen concentrators are giving a new…
Power Rangers: Battle For The Grid Un…
Airtel plans to boost its 4G and 5G o…

His major league debut in Boston was played in a downpour on May 28, and his July 16 outing against Detroit was interrupted by a 2:07 delay after the third inning.

Plesac’s June 29 start at Baltimore was delayed by more than an hour due to rain in Maryland.

Get Tribe Insider texts in your phone from Paul Hoynes: Cut through the clutter of social media and communicate directly with the award-winning Indians reporter, just like you would with your friends.