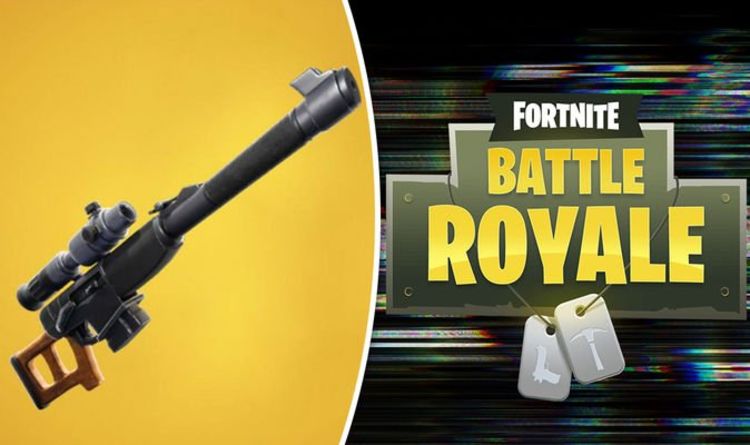 The new Fortnite update goes live at 8am EST in the US, which means UK fans can download it at 1pm BST.

Leaked in the big Season X update, the Automatic Sniper Rifle is a quickfire weapon that takes medium bullets.

Afraid or not, life still marches for…
A page of machine embroidery history …
15 Steps of On Page SEO Optimization …
Thailand’s Leading Cryptocurreny Exch…
What are the medical equipment requir…

"Keep your opponents pinned down at long range with this full-auto Sniper Rifle," reads the in-game news teaser.

According to files discovered by fans, the Wild West-themed point of interest will add old-fashioned stores, stables and apartments.

"We've identified that Xbox One players with a Kinect plugged in may encounter stability issues when starting up Fortnite," reads an Epic post.

Other issues being investigated revolve around challenges not appearing, editing structures and vending machines identifying the wrong items.