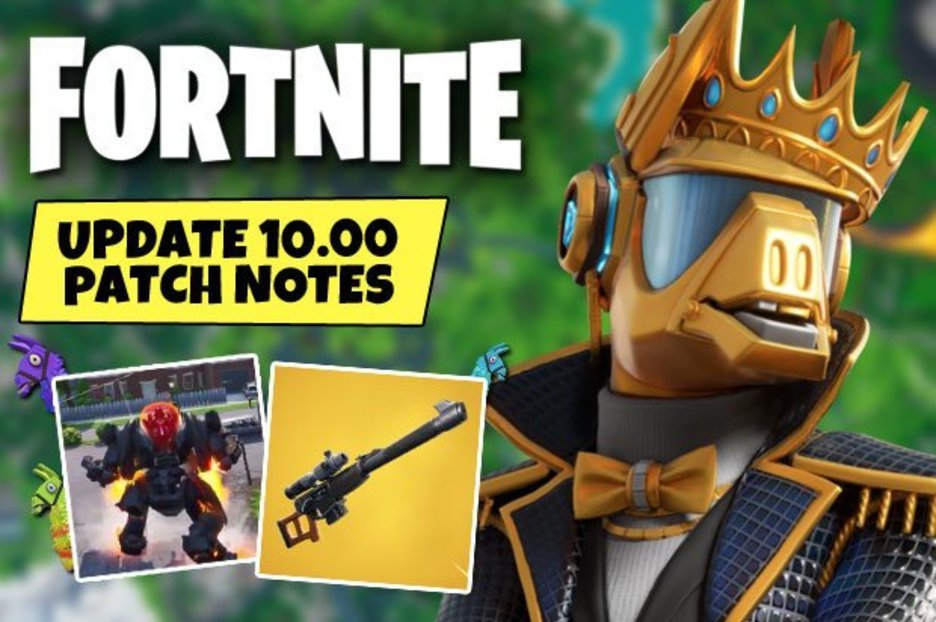 If you're in the zone, you can't build or use certain features - so players of a certain type will gravitate towards arenas like this as the map continues to shift and morph.

Given that Epic Games chose to vault the semi-auto Sniper Rifle at the start of the season, the introduction of this new automatic version seems like a good compromise.

Trending Ahead of Fortnite Season 9's first update, Epic announced downtime for the game would begin at 9am BST.

Over the last day, we've sen a new beacon added to the Dusty Depot area of the map in the game - we're not sure exactly what the point of this new device is, but we do know that it sends a tall beam of energy into the sky that appears to open a rift (hence the name).

In-game data appears to hint at old Western-style music, buildings and textures... meaning we could soon see Fortnite get a taste of Red Dead Redemption 2.