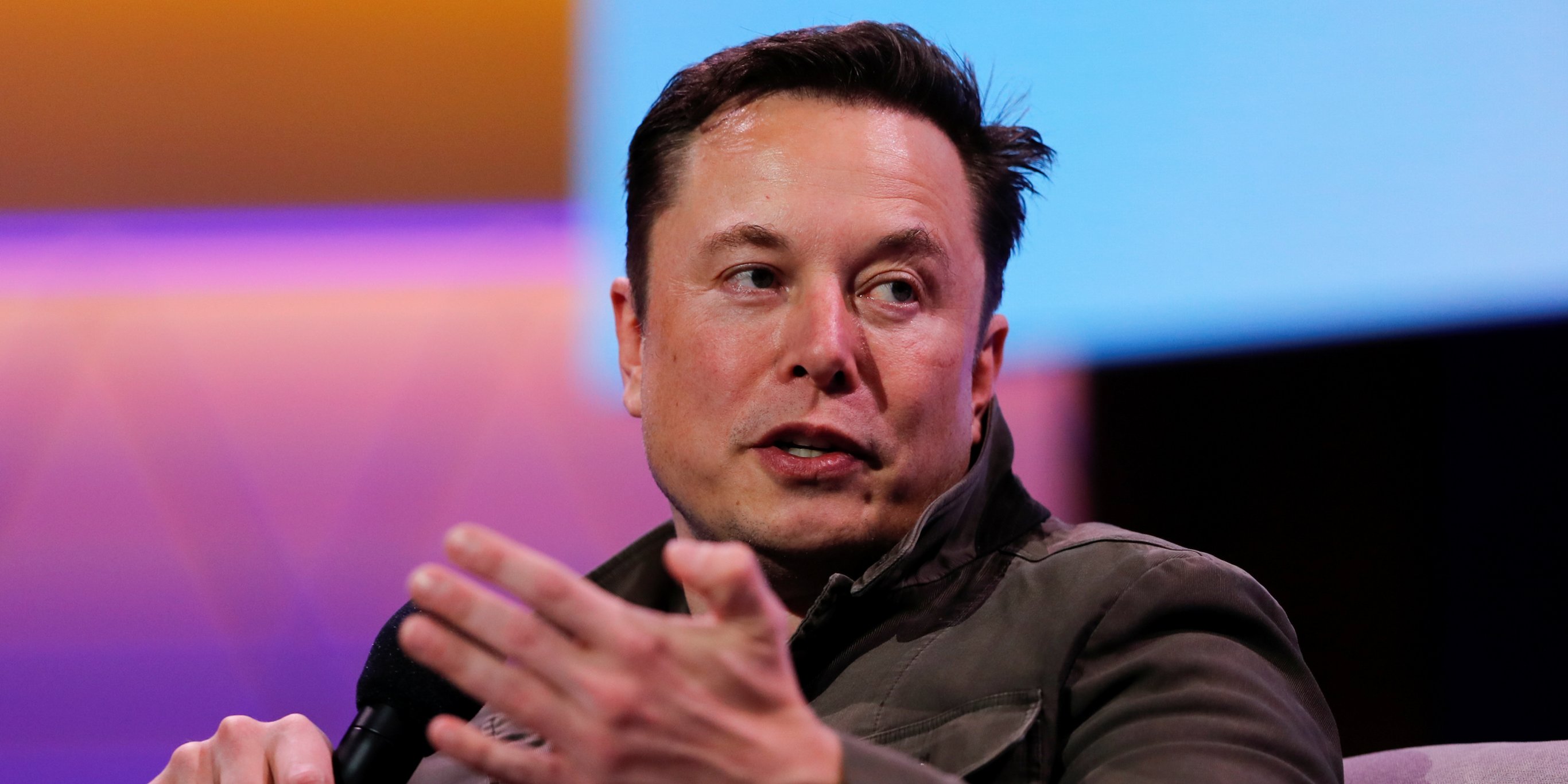 Elon Musk took his colleagues by surprise with an unplanned announcement at a presentation by his secretive neurotechnology company Neuralink on Tuesday.

During the 90-minute event, Musk and various senior staffers at Neuralink presented the company's ambition — to design a chip capable of being implanted in the human Brain which could both receive and transmit signals to the organ.

‘The Angry Cabbage’. A Vegetable Rese…
Help For The Inner Journey
12 tips to Overcome Frustration and A…
Incidence and Prevalence of Top 5 Eye…
6 Health-Boosting Superfoods You Shou…

The near-term goal would be to treat various serious brain disorders, such as Alzheimer's and Parkinson's disease, although ultimately Musk's ambition is to achieve "symbiosis with artificial intelligence."

Responding to a question about whether the company had conducted any animal testing, Musk replied that it had carried out tests on rats and monkeys, adding that the company's work with monkeys has been done in conjunction with the University of California.

Neuralink's senior scientist Philip Sabes said some of the results would be available in a paper "soon," but Musk cut across: "A monkey has been able to control a computer with its brain, just FYI."

"I didn't realise we were running that result today, but there it goes," said Neuralink President Max Hodak, laughing.