'He has taken over the soul of my character': Anand Kumar on Hrithik Roshan's performance in 'Super 30' 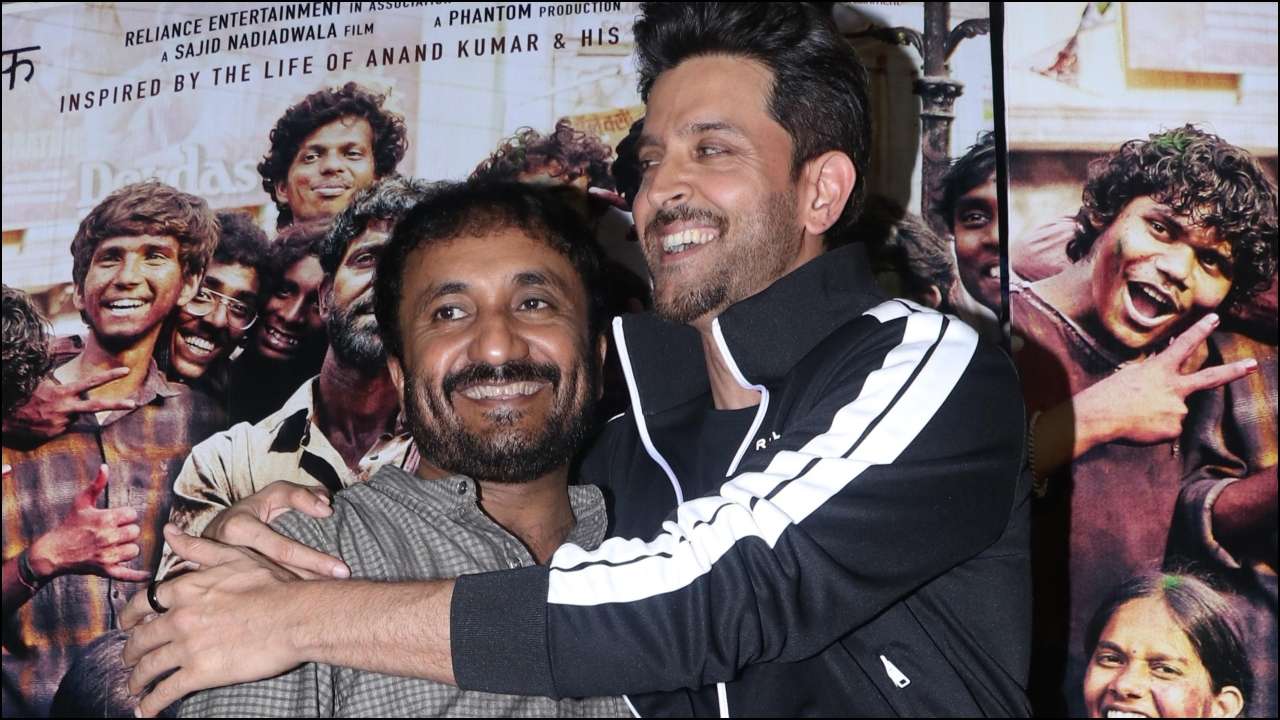 Updated: Jul 13, 2019, 01:12 AM ISTWith Super 30 hitting the theatres this Friday globally- Hrithik Roshan has taken over the screens with his promising performance even at the film's screenings ahead of its release.

With Super 30 , the actor has yet again proved his acting skills and Anand Kumar whose character he is essaying on-screen couldn't get over Hrithik ’s performance.

Each time I watch the film, his brilliance with the performance just surprises me.

Anand's life story is an inspiration to many and he agrees that Hrithik has captured the soul of his character with utmost perfection.

Right from the trailer release, the audience was curious to know Anand's reaction on Hrithik Roshan portraying his role and after watching the film, Anand has expressed his thoughts about the film and Hrithik's character - calling it brilliant all the way!

The film has been directed by Vikas Bahl and has hit the theatres this Friday.

'He has taken over the soul of my character': Anand Kumar on Hrithik Roshan's performance in 'Super 30'