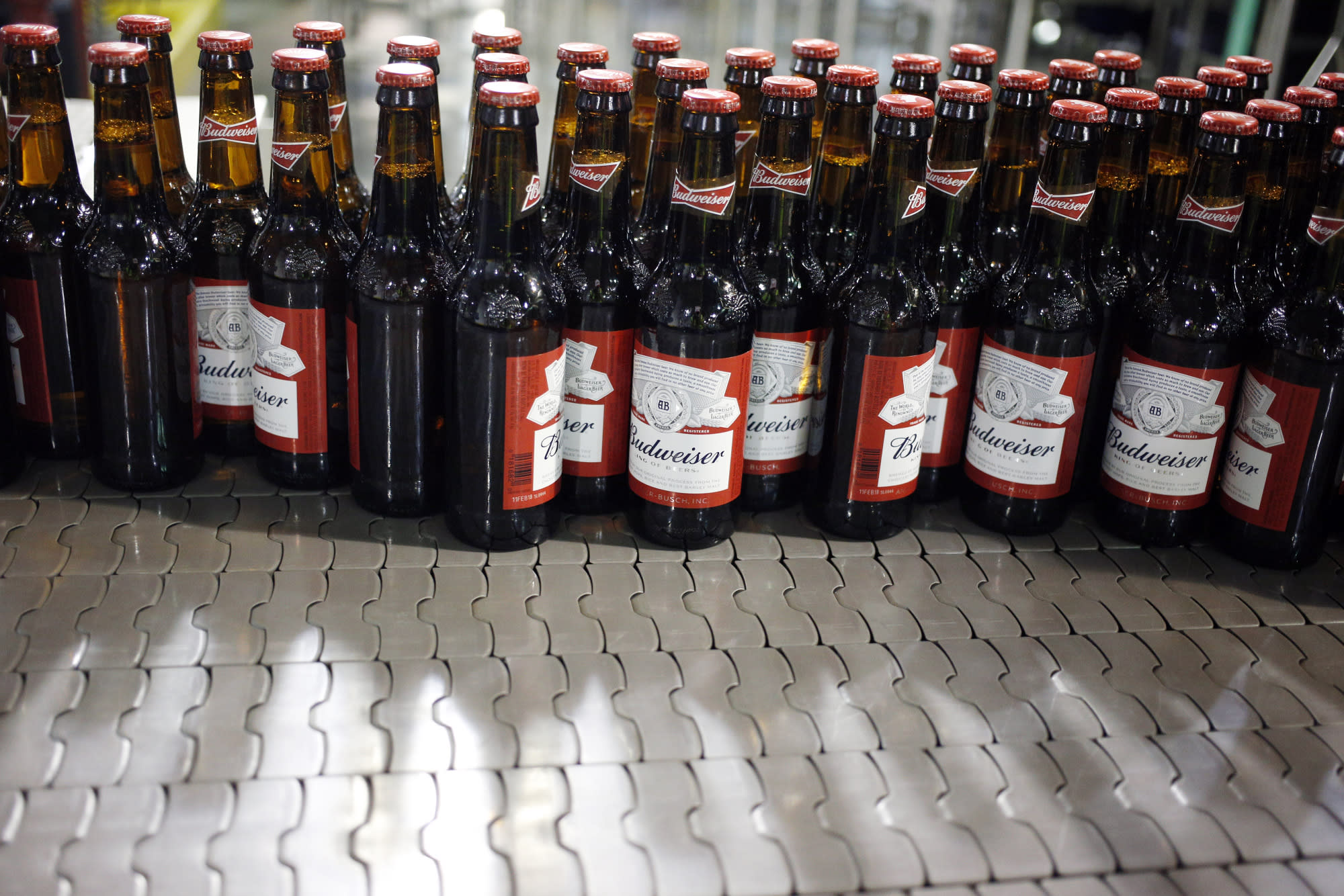 (Bloomberg) -- Anheuser-Busch Inbev NV suspended what would have been the year’s largest initial public offering, citing market conditions for pulling plans for its Asia Pacific unit to raise as much as $9.8 billion.

“The company will closely monitor market conditions, as it continuously evaluates its options to enhance shareholder value, optimize the business and drive long-term growth, subject to strict financial discipline.”

AB InBev, the maker of Stella Artois, Corona and Hoegaardenhad, seen splitting off one of its growth motors as a way to woo local partners.

A separate Asian unit would have made it easier to form tie-ups involving shareholdings and stake swaps in a region where revenue has almost quintupled this decade.

Budweiser Brewing APAC’s decision to halt its share sale comes after Swiss Re AG announced on Thursday it was suspending an IPO of its $4.1 billion ReAssure Group Plc unit, citing weak investor demand.

The IPO -- even at the bottom of its targeted range -- would have topped Uber Technologies Inc.’s $8.1 billion listing, which remains the biggest globally this year.