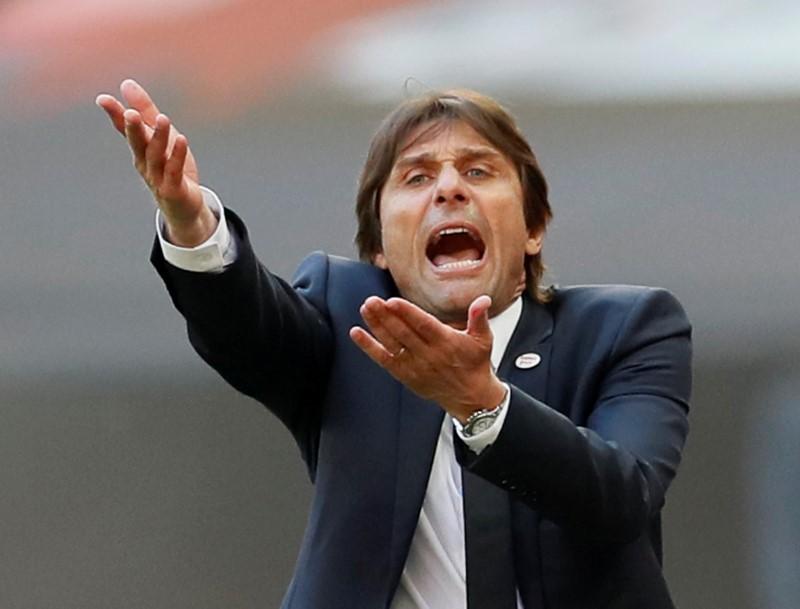 The fiery 49-year-old, famous for his dressing-room tirades, will replace Luciano Spalletti who parted company with the Chinese-owned club on Thursday, two years before the end of his contract, despite guiding them into next season’s Champions League.

He went on to coach Italy and took them to the quarter-finals at Euro 2016, eliminating titleholders Spain and taking Germany to penalties despite complaining that he missed the day-to-day club routine.

Conte used a combination of tactical nous and his renowned motivational powers to get the most from a team which was widely regarded as the weakest to have represented Italy in many years.

Next stop was Chelsea where Conte won the English Premier League title in his first season and the FA Cup in his second, only to be sacked with one year left on his contract following disagreements with the management over transfer policy.

Pirlo said that Conte would throw bottles of fizzy mineral water against dressing-room walls in fits of rage and said that his rants “crash through the doors of your mind, often quite violently, and settle deep within you”.

Types Of Perpetual Inventory Systems Your Business Can Adapt