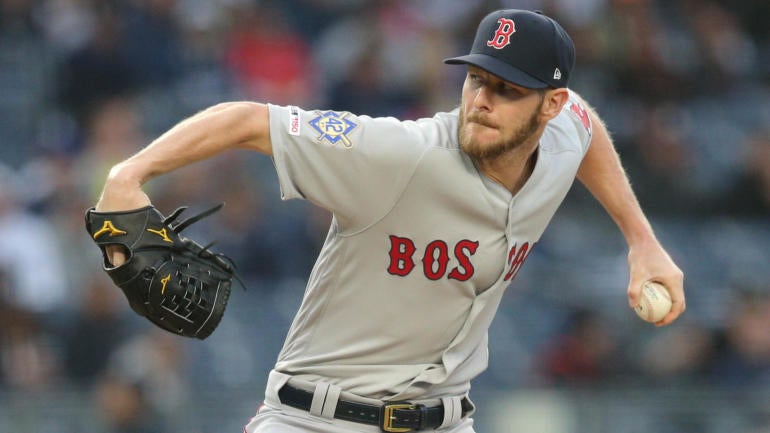 It's been a tough start to the season for the Boston Red Sox but they'll look to get a needed win on Tuesday at home against the Detroit Tigers .

Boston is a -220 favorite on the money line with the Over-Under total for runs scored at eight in the latest Red Sox vs. Tigers odds.

Before you make your Tuesday MLB predictions, be sure to check out the Red Sox vs. Tigers picks from the proven computer model at SportsLine.

The model knows that Boston's offense is still capable of carrying the team while the pitching staff works through its early-season issues.

That being said, some of Boston's struggles could be lingering issues and they might not be the best value on the Red Sox vs. Tigers money line.

The 28-year-old has previously been a statistically average Major League starter, but he's been leaning hard on a suddenly excellent slider to put up head-turning numbers.