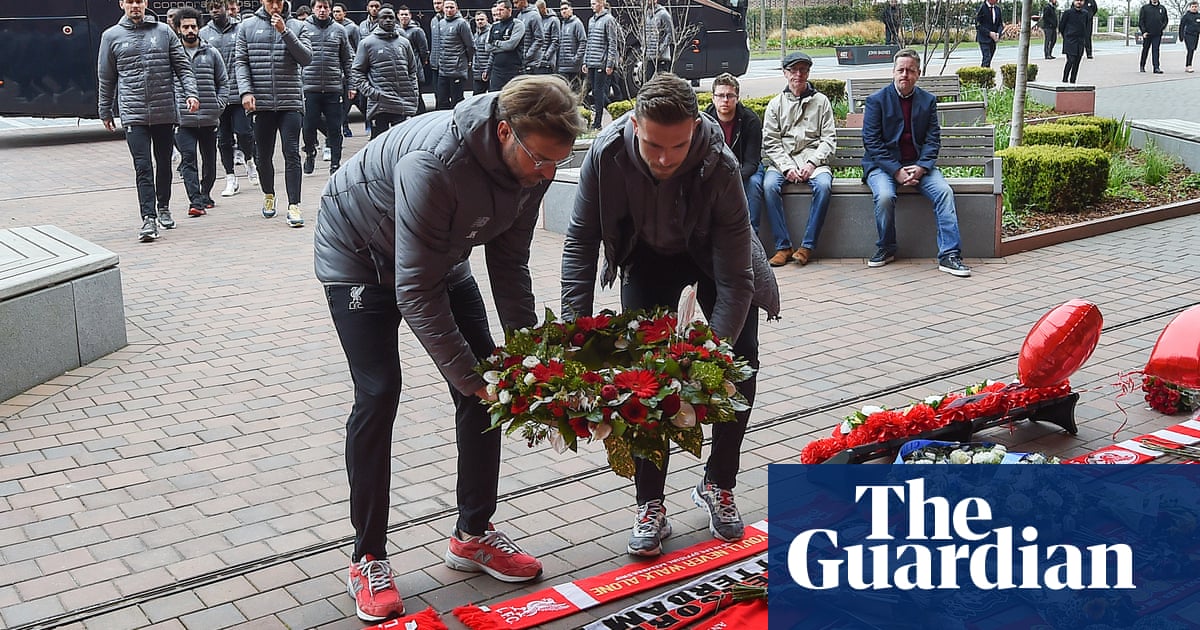 The pictures of all 96 were displayed on a banner across the front of the St George’s Hall, which proclaimed “Never Forgotten.” A lantern for each was laid on the steps and people paid respects throughout the day, laying wreaths and Liverpool football club scarves.

How To Find Your Purpose And Passion …
Wanted man discovered living in Pilla…
CBD 2020: What to Expect + Our Top Pr…
Why Friday The 13th Will Be Your Luck…
Highlands, Buttermilk Opening and Sum…

Photograph: Christopher Furlong/Getty Images Hundreds of people, including relatives of those who died, survivors of the terrible crush on the Leppings Lane terrace, Liverpool politicians, friends and supporters, attended a memorial service at the Anglican cathedral.

Mersey ferries sounded their horns, the town hall bells rang and the minute’s silence was held at 3.06pm, the time the semi-final was stopped when South Yorkshire Police officers realised that people were trapped in critical trouble in the Leppings Lane “pens”.

On 3 April at Preston crown court, a jury could not reach a verdict on the charge against the Hillsborough match commander, the former South Yorkshire police Ch Supt David Duckenfield, of causing the deaths by gross negligence manslaughter.

Photograph: Eleanor Barlow/PA Jenni Hicks, whose two daughters, Sarah, 19, and Vicki, 15, were killed at Hillsborough, said: “Today was about remembering the 96 people who lost their lives , how much they were loved, how precious they were to their families, and how much they are still missed.

Steve Kelly, whose brother Mike, then 38, was killed, paid tribute after the cathedral service to the people of Liverpool: “This city has always supported us; it’s such a beautiful, special place, we really know the meaning of community,” he said.