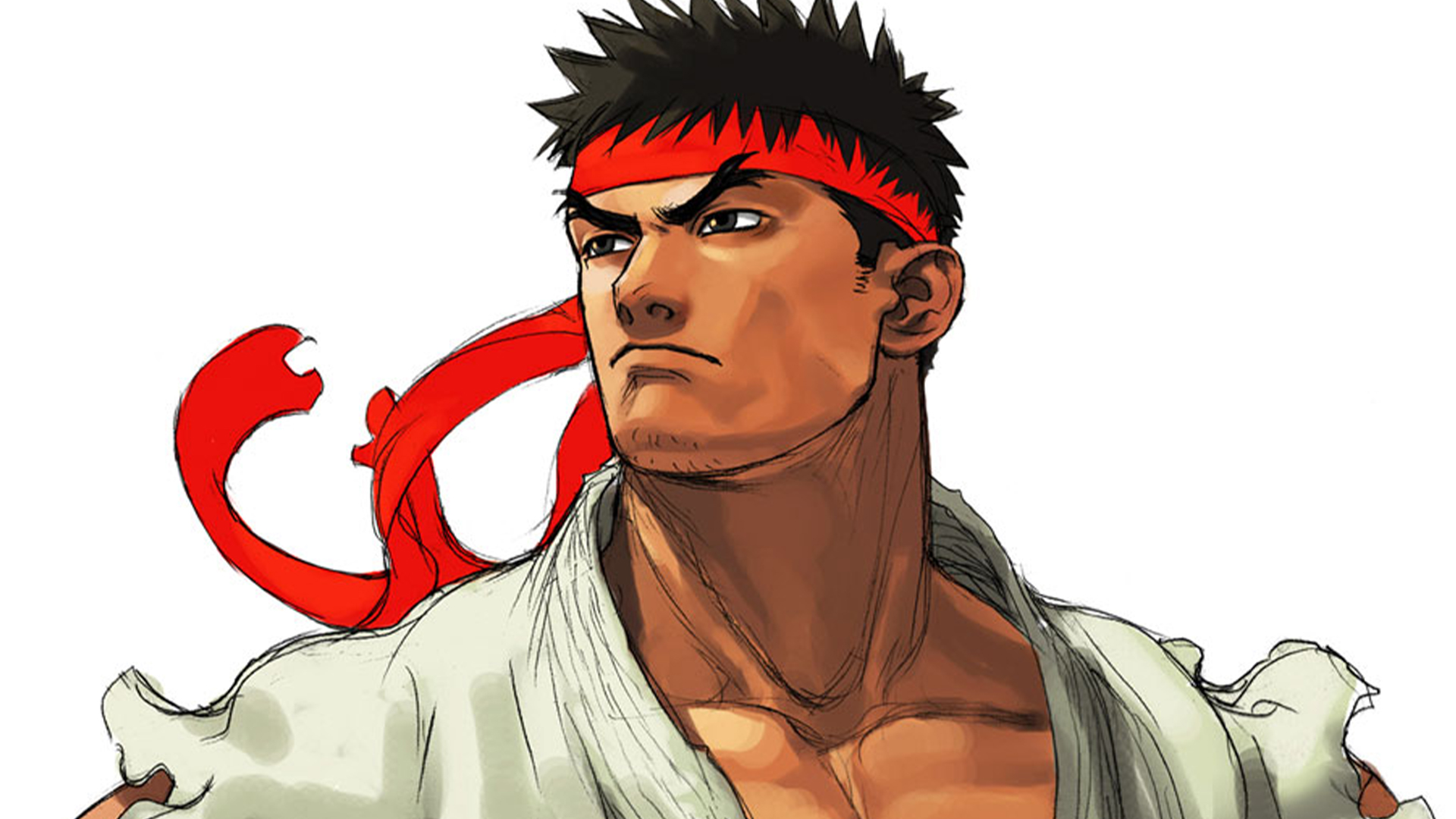 There’s no shortage of ways to listen to those tunes – legal or otherwise – but the company has made it easier to add those tracks to your playlist of choice with a big comeback on Spotify.

You’ll find plenty of other tracks from the best fighting games there, too – from the Street Fighter II classics to the modern renditions, including just about every version of Guile’s theme you could ever want.

An end to Bitcoin? Google Pay “smart …
How To Stay Focused And Motivated In …
The Ultimate Winter Bucket List Accor…
Where To Stay In Barcelona 2020 [The …
Promote the Common Good

Most of the Soundtracks are listed in Japanese, so English speakers might have a hard time finding specific recordings – you’re better off heading directly to the artist page and seeking out individual albums by cover art.

Capcom’s had varying amounts of Music available on the streaming service over time, as the folks on ResetEra note, though the current selection might just be the biggest it’s been.

Sadly, your mileage will vary by region – the Resident Evil and Dino Crisis soundtracks, for example, currently appear to be exclusively available in Europe.

As for me, I’m going to let the 3rd Strike album finish out and then spend the rest of the work day grooving to the gentle jams of the Ace Attorney series.