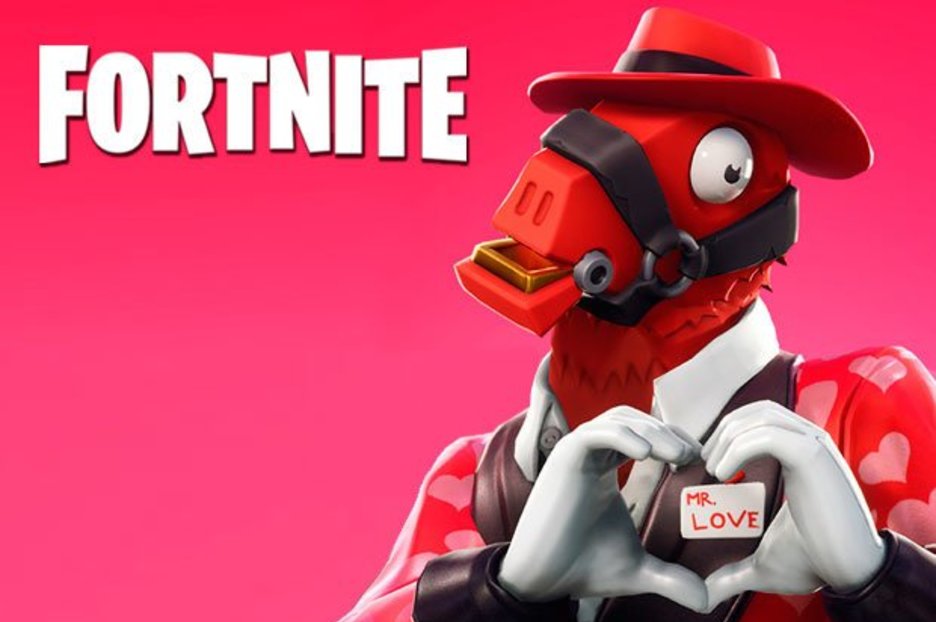 Typically, we see the company announce downtime and preliminary Patch Notes on Monday evening - but last night there was no such update.

Instead, eager players had to wait until today to learn that Epic will be applying the update a day later than usual.

Trending Design Lead Eric Williamson has confirmed a number of major changes that will be implemented with the release of the new update.

Planes will no longer be able to smash through structures Zipline interact prompt added, and using a Zipline will grant fall damage immunity Hand Cannon structure damage reduced from 150 to 100 Turbo Build delay decreased from 0.15s to 0.05s Rocket Launcher reload time increased from 2.52s to 3.24s Added the ability to crouch while in Edit Mode

Mark Rein, Vice President and Co-Founder of Epic Games has confirmed that the Overtime Challenges associated with the Share The Love event will not begin until February 13th "just in time for Valentine’s day".

If it's anything like the recent 14 Days of Fortnite event over Christmas, we suspect that the Challenges and Rewards will leak with the update, although it's likely we won't know what order these will be released.