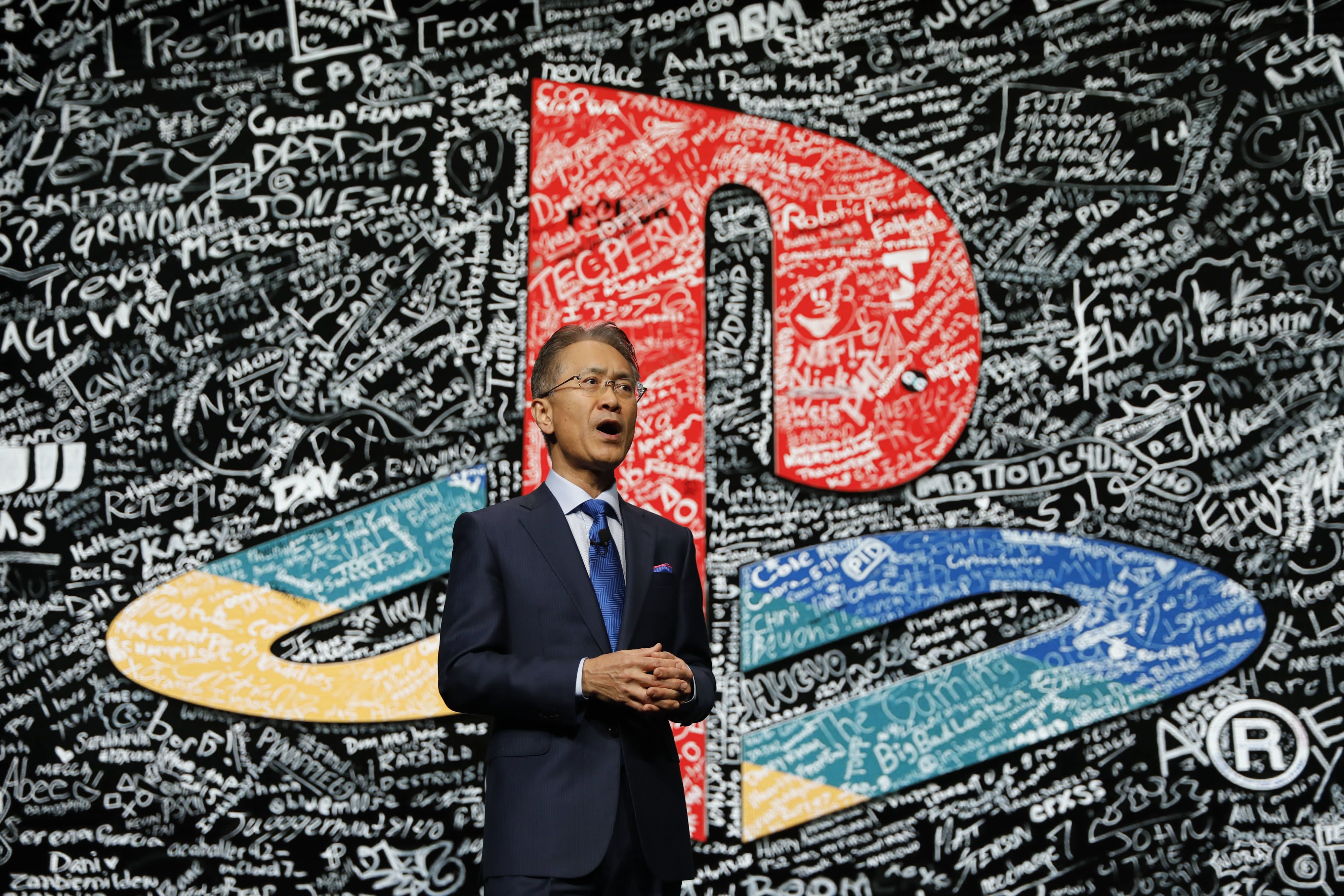 Ryan will be appointed to his new role on April 1, taking the reins from John Kodera, Sony Interactive Entertainment (SIE) said in a statement .

Sony President and CEO Kenichiro Yoshida confirmed last year that the product was in development, but remained tight-lipped on the branding and features.

Tom Wijman, senior market analyst at gaming research firm Newzoo, said the leadership change was likely about Sony's renewed focus on the services side of its business, the Playstation Network, or PSN.

"With a reported 90 million monthly active users, the PSN audience is massive, and a large group is already on a paid subscription plan (PlayStation Plus)."

Wijman added that it "wouldn't surprise" him if Sony began pushing its music and movie content on PlayStation Plus "in the near future."