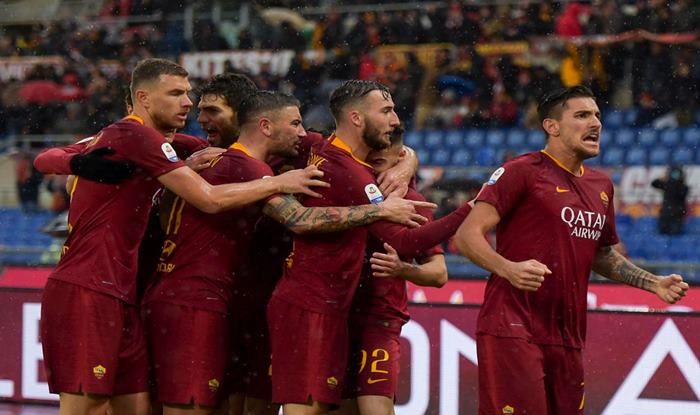 Roma’s head coach Eusebio Di Francesco called on his players to stay motivated ahead of the tie.

The coach of the Serie A side, along with team captain Daniele De Rossi, attended a press conference in the Italian capital at which he reminded his squad of Roma’s historical achievement last season when they reached the semifinals, reports Efe news.

“There is still a long way to go, but what I can say is that tomorrow we have a great opportunity to produce a good performance and bring back some enthusiasm,” Di Francesco said.