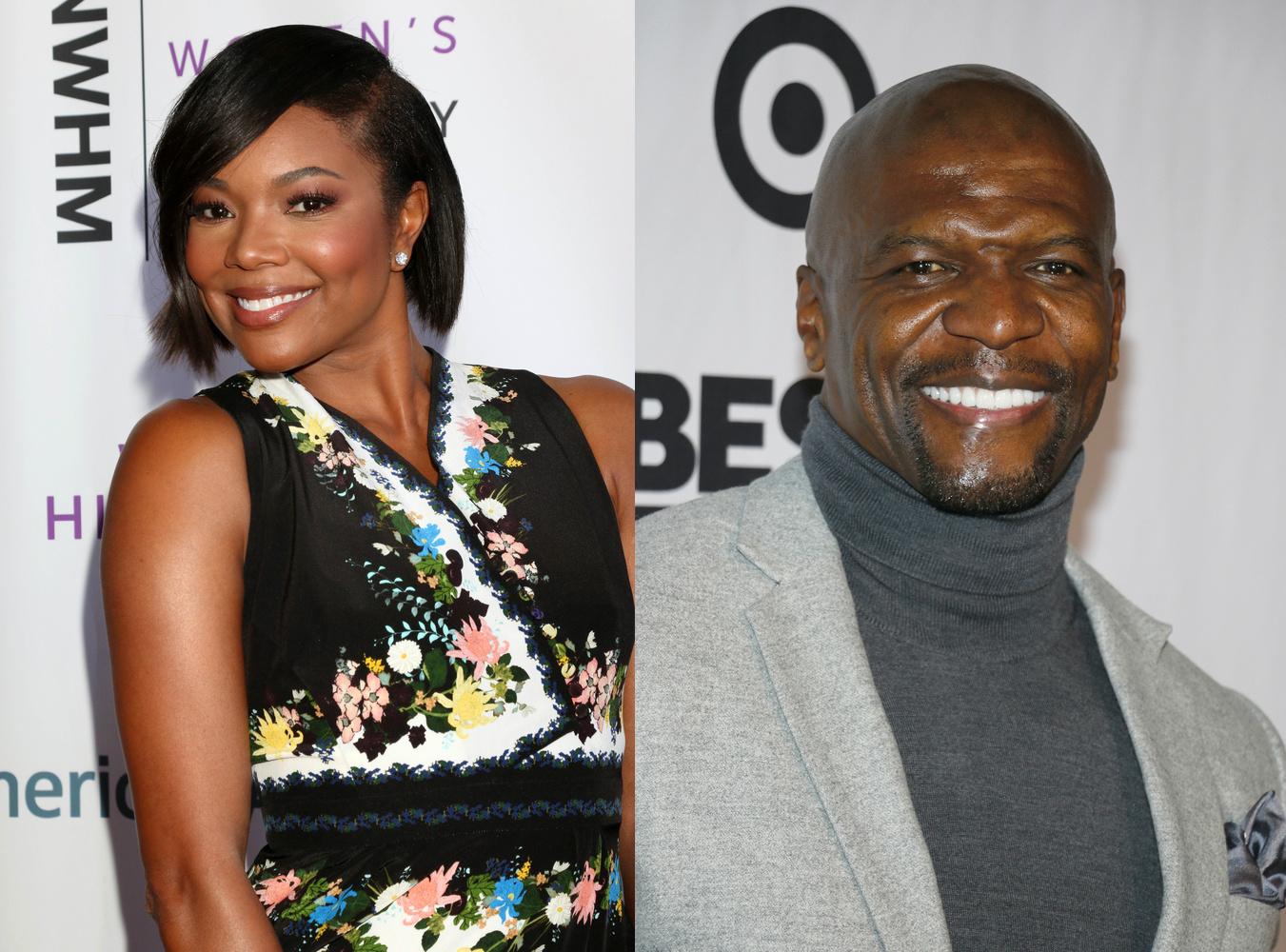 The long-running variety series features groups and individuals competing for a cash prize and the chance to headline in the America’s Got Talent Live show in Las Vegas.

“One of the many secrets to the success and longevity of ‘America’s Got Talent’ is its fearless drive to reinvent itself,” said Meredith Ahr, President, Alternative and Reality Group, NBC Entertainment.

Union, who is set to executive produce and star in the highly anticipated “Bad Boys” TV spinoff “L.A.’s Finest” on Charter’s Spectrum network that is set to premiere on May 13, is well known for her roles in several high-profile films, including “Bring It On,” “Bad Boys II,” “Think Like a Man,” and last summer’s hit movie for Universal “Breaking In.” Union is known for her hit show “Being Mary Jane” which will have its two-hour finale in April on BET.

Hough is a two-time professional dance champion and has appeared as a judge on “Dancing with the Stars” and has starred in such films as “Footloose,” “Rock of Ages,” “Safe Haven” and the recent “Bigger.” She earned rave reviews in the Emmy-winning broadcast “Grease: Live” and will be seen in the upcoming Netflix anthology series “Dolly Parton’s Heartstrings.” She has produced two Miss USA broadcasts and various Disney holiday specials, has been featured in numerous high-profile campaigns and is active in a wide range of philanthropic endeavors, charities and humanitarian efforts.

“Got Talent” holds the Guinness World Records title as the Most Successful Reality Television Format in history, with 70 local versions produced across Europe, Asia Pacific, the Middle East, Africa and the Americas.