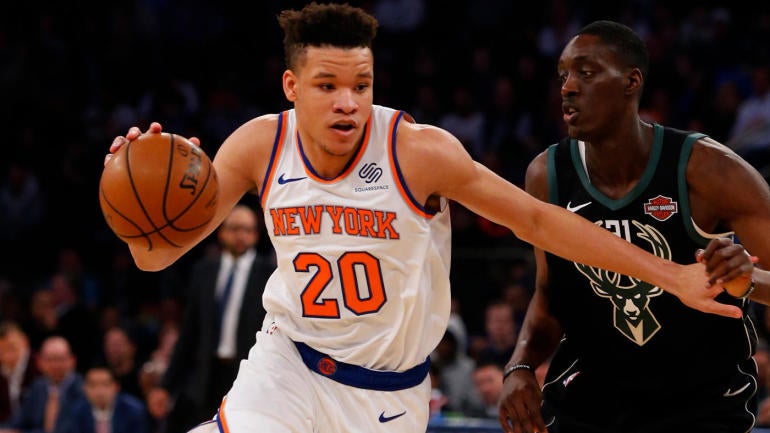 The New York Knicks and Cleveland Cavaliers will look to turn around their fortunes when they meet on Monday.

But just because Cleveland beat New York once already this season doesn't guarantee it'll cover the Cavs vs. Knicks spread on Monday.

The Knicks are reaping some rewards from their recent trade of Kristaps Porzingis and three other players to Dallas.

Center DeAndre Jordan is averaging 11 points and 13.6 rebounds in four games since the trade, including 18 boards against the Raptors on Saturday.

Among the trends favoring the Knicks include Cleveland's 1-3 record against the spread as a home favorite.

Guess Who: This Actress’ Song Was Almost Eliminated