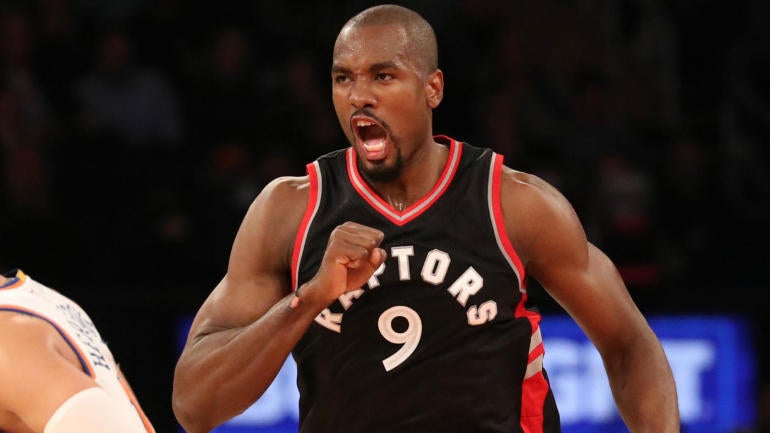 If the NBA playoffs started today, the Toronto Raptors would be the second seed in the Eastern Conference, and the Brooklyn Nets would be the sixth seed, and on Monday night those two teams will go head-to-head.

Both teams are integrating new pieces into their rotation, as the Raptors shook things up at the trade deadline by acquiring veteran center Marc Gasol , and the Nets got a couple of players back recently after long layoffs due to injury issues.

Nets : The Nets got some good news last week as Caris LeVert returned to action following a long stint on the sidelines due to a dislocated right ankle.

The main goal for the Raptors for the remainder of the regular season is to get Marc Gasol comfortable with his new teammates and to remain healthy as a team.

The home team won each of the first two games in the season series thus far, and that likely factored into the establishment of the line, as did the fact that the Raptors are one of the league's best teams at home (22-5), while the Nets are under .500 (12-15 on the road).

The Nets are scrappy and can keep it competitive, but I ultimately expect Toronto to take care of business and cover.