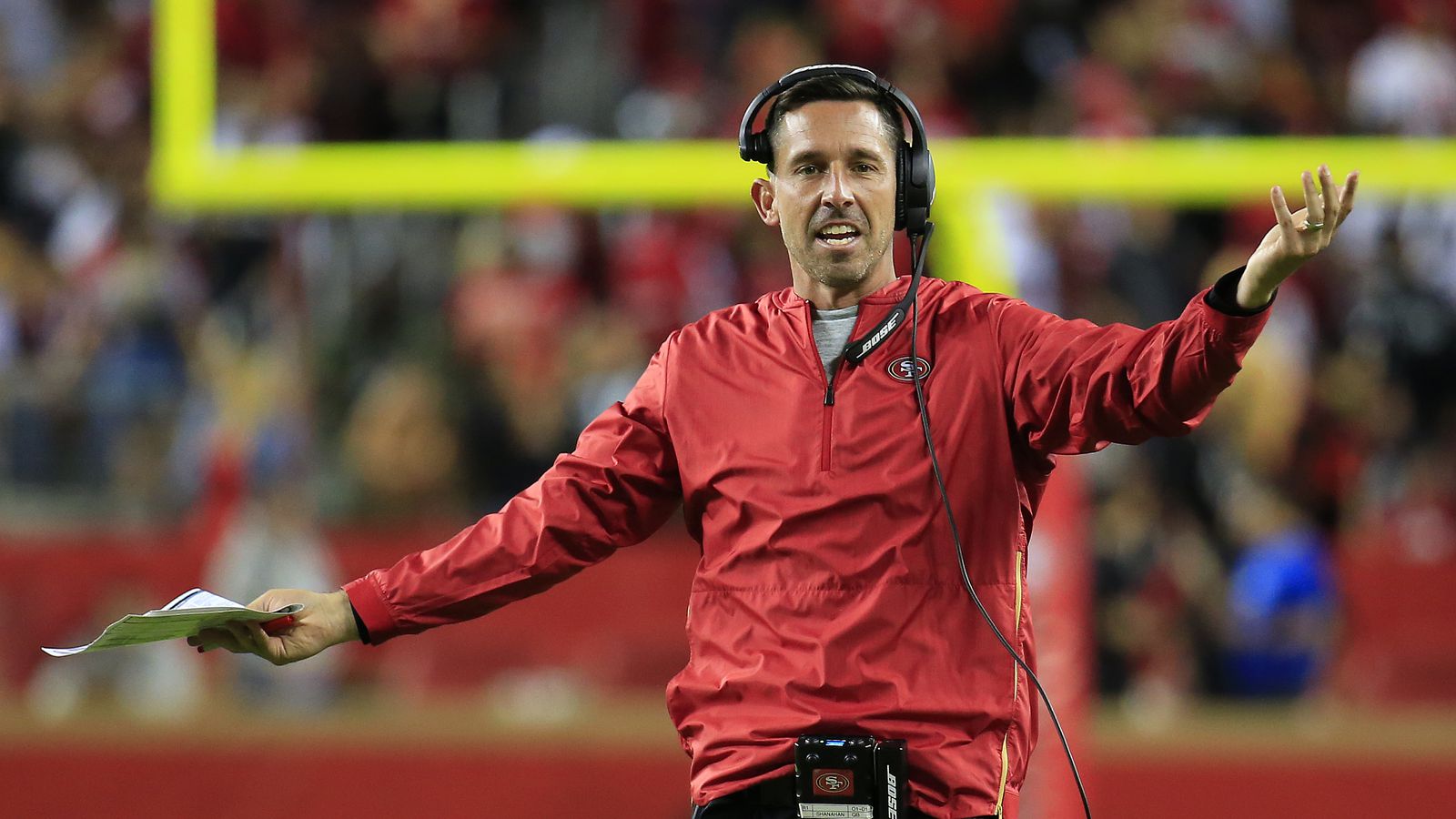 It’s now Wednesday and the world is still waiting for an answer from the NFL regarding the blunder in the NFC Championship game on Sunday.

By blunder, we mean when Saints wide receiver TommyLee Lewis was drilled in a helmet-to-helmet hit by Rams cornerback Nickell Robey-Coleman before a Drew Brees pass arrived.

The Saints weren’t the only ones surprised, Robey Coleman could be seen looking for a flag as well after knocking Lewis to the ground.

Some steam might pick up with Saints head coach Sean Payton being on the competition committee.

Which would give them incentive to check their work since the NFL and the network affiliates are depended on to get commercials aired.

They wouldn’t want to return that advertising money because they didn’t air enough commercials—or review enough plays by extension.