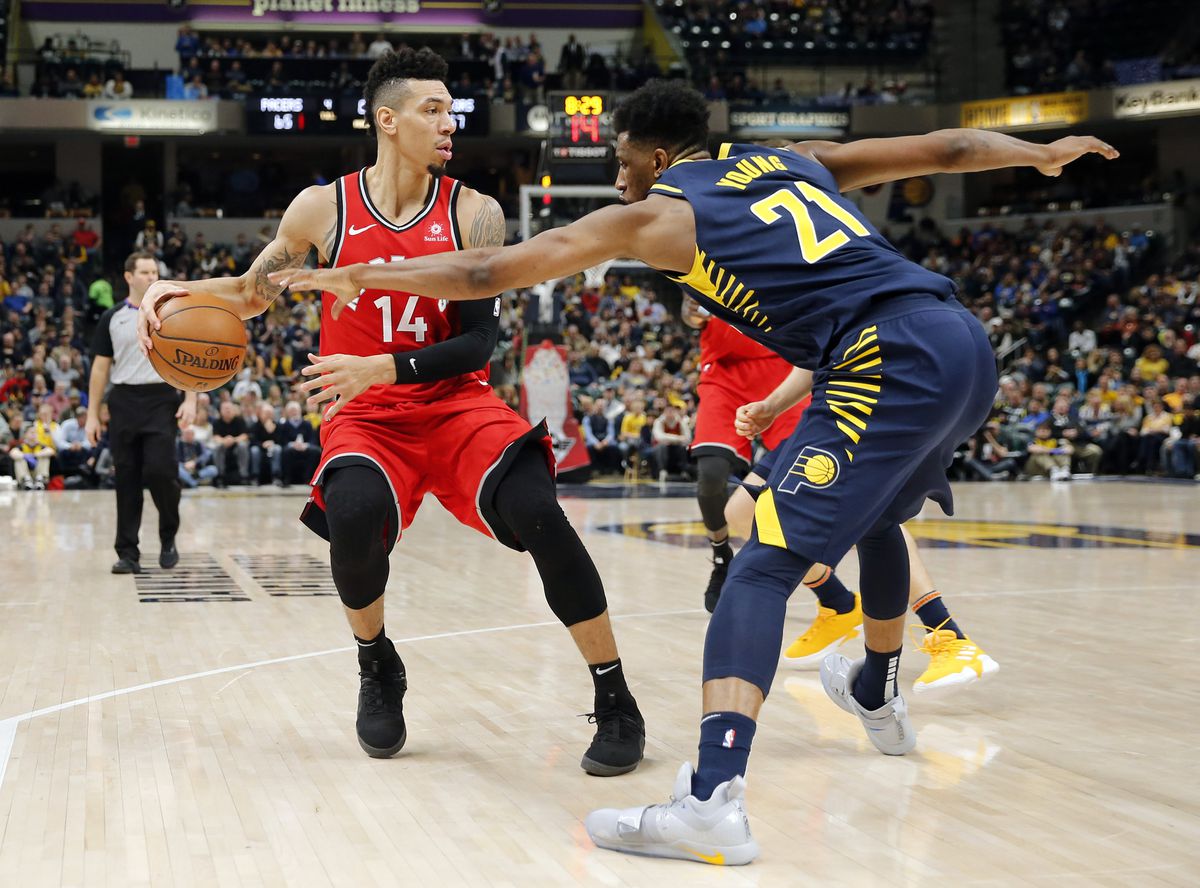 A promising season for the Indiana Pacers was instantly transformed when Victor Oladipo’s leg buckled and he fell to the floor in pain.

Oladipo was carried off the court on a stretcher during the second quarter of the Pacers’ 110-106 victory over the Toronto Raptors on Wednesday night with a serious right Knee Injury.

Oladipo was injured as he scrambled to defend an outlet pass to Toronto’s Pascal Siakam and crumpled to the floor awkwardly.

The severity was evident almost immediately as trainers draped a towel over the leg and players from both teams surrounded Oladipo while he was down.

When he did leave the court, Oladipo received a standing ovation and responded by waving to the crowd.

“Prayers up VO,” George wrote on Twitter, with four sets of the praying hand emoji to emphasize his point.

READ MORE (The Globe and Mail)

The Kinds of Books I Won't Read