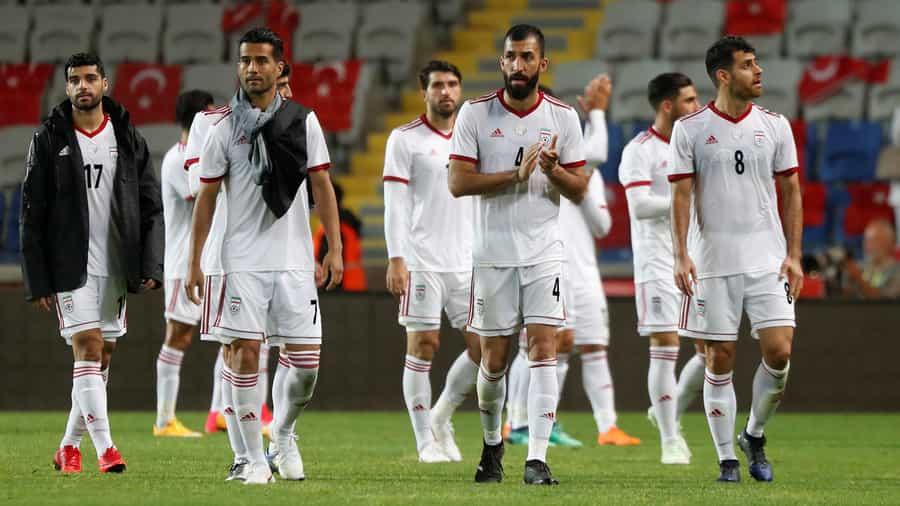 CHINA are hoping to progress further than the quarter finals after their disappointing exit four years ago.

The Dragons – who reached the quarter-final in 2015 – are considered to be amongst the main contenders to win the trophy this time around.

Meanwhile, Iran have been in great form this tournament having won 3 out of 4 games including a 5-0 win over Yemen.

This Asian Cup match will take place on Thursday, January 24.

This game will be played at Mohammed Bin Zayed Stadium.