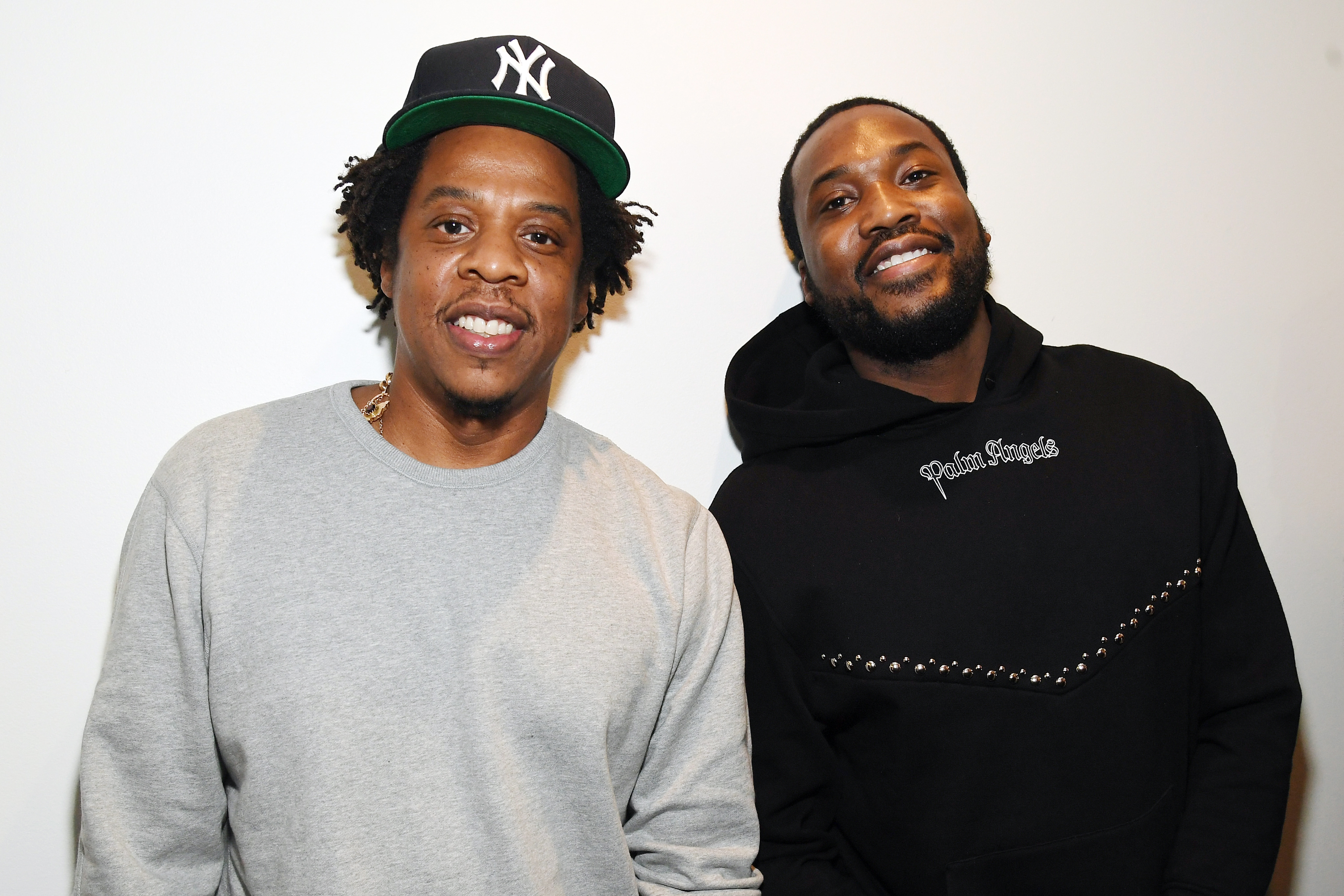 That realization set the scene for the foundation of the Reform Alliance, a new initiative dedicated to changing the “illogical laws that make no sense,” but rule the lives of the estimated 4.5 million Americans currently on parole or probation.

Mill and Rubin announced the formation of the organization on Wednesday with other wealthy business and/or sports-team owners, including Jay-Z , Robert Kraft, Clara Wu Tsai, Daniel Loeb and Michael Novogratz, who have pledged a combined $50 million to this effort.

After a brief address from Mill, who declared his intention “to speak for the people who don’t have a voice,” Rubin noted that the rapper “taught me so much about a world that I didn’t understand at all, about the great injustices that are going on.”

He remembered visiting a New York City jail barge after watching Time:The Kalief Browder Story — executive-produced by Jay-Z , who was mostly quiet on Wednesday — a docuseries about a young Bronx native who died by suicide after spending over 1,000 days in pre-trial detention.

And like good businesspeople, the Reform Alliance founders also talked about the costliness of the incarceration system, an argument that might appeal to fiscal conservatives hoping to reduce government spending.

“It’s about right and wrong.” Van Jones suggested there is already some unity around this issue, pointing to bipartisan support for the First Step Act, a bill that aims to reduce the prison population that President Trump signed shortly before the government shutdown last year.