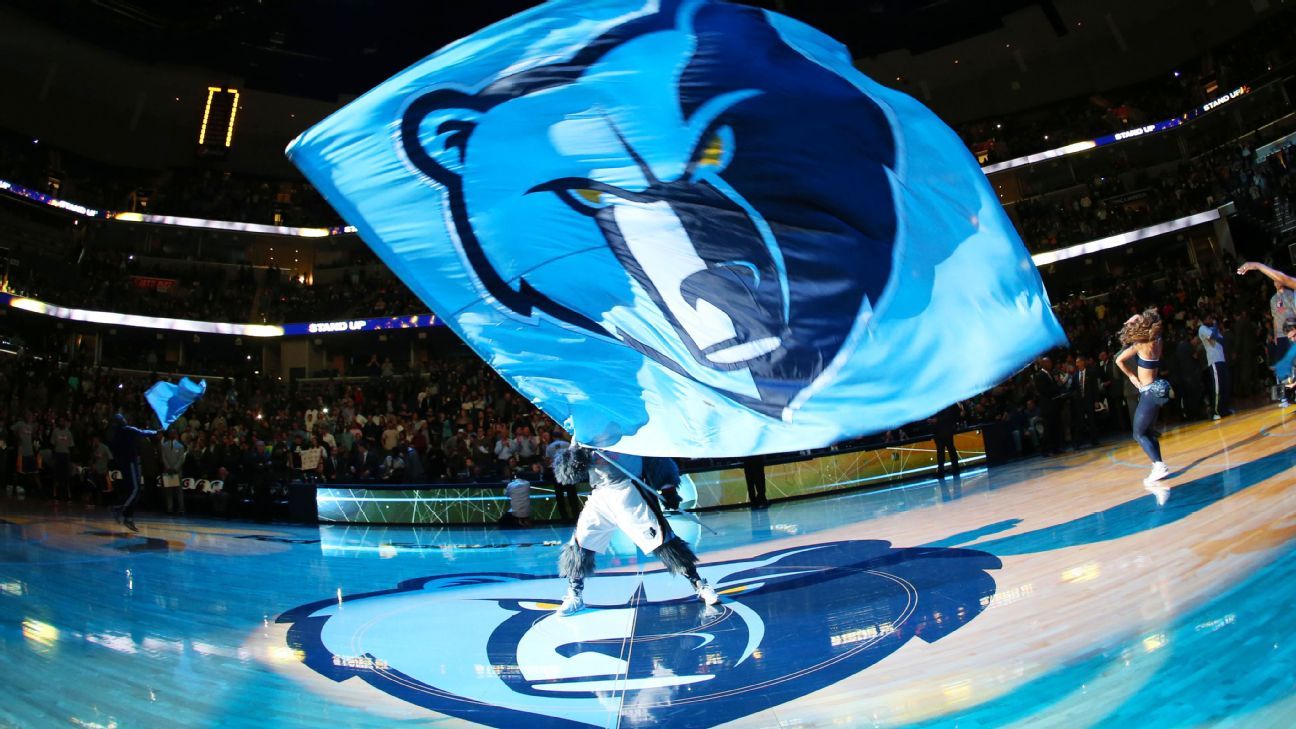 FedExForum in Memphis, Tennessee, was evacuated Wednesday afternoon due to a Fire, just hours before the Grizzlies hosted the Charlotte Hornets .

"A small electrical fire was discovered in the sauna located in the Grizzlies locker room area and FedExForum was evacuated," the Grizzlies said in a statement.

"Memphis Fire was contacted immediately and the fire has been subsequently extinguished."

Players and arena staff were allowed back into the building to prepare for the game, the Grizzlies tweeted shortly before 6 p.m.

The Grizzlies were set to play the Hornets at 8 p.m.

The building was evacuated at 5 p.m. after about a dozen firetrucks showed up to deal with the fire, according to the Memphis Commercial Appeal.