Celtics without Kyrie Irving and Al Horford against Cavaliers 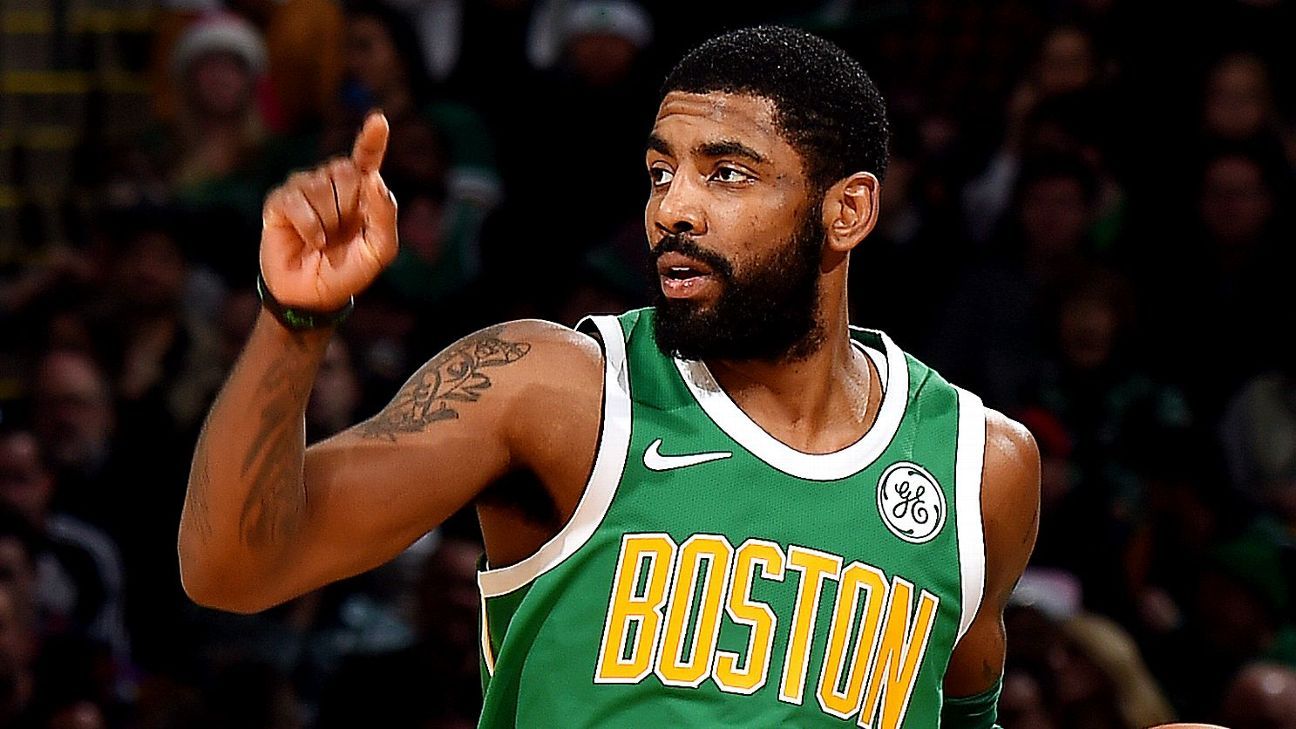 Irving is sidelined with flu-like symptoms, and Horford is getting the evening off to rest.

Celtics coach Brad Stevens said Terry Rozier will take Irving's spot in the starting lineup and Aron Baynes will fill in for Horford.

Merry Christmas and Well Wishes to Yo…
Telemundo: On the Other Side of the W…
Beautiful Small Trade Photographs of …
Bonnie Parker Poetry – Bonnie and Cly…
Kyrie Irving gave Aly Raisman the jer…

Telemundo: On the Other Side of the Wall Teasers August 2018

Celtics without Kyrie Irving and Al Horford against Cavaliers