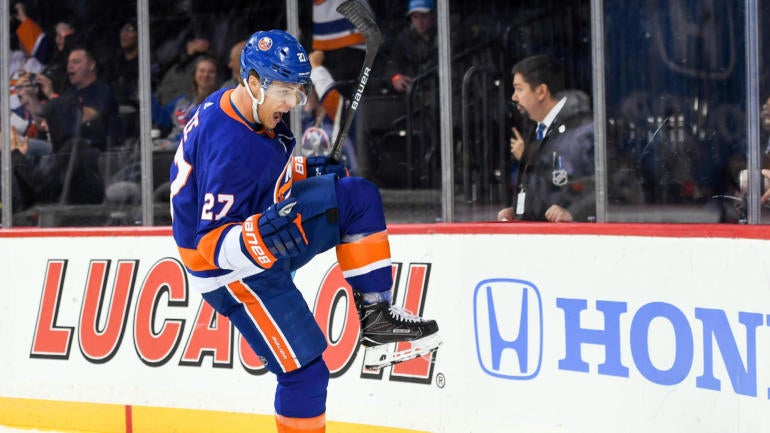 Don't look now, but a defending Stanley Cup champion is lighting the league on fire.

As the NHL enters the All-Star break, the surprise of the season might be that Barry Trotz, not the Caps team he led to a title in 2017-18, is sitting atop the Metropolitan Division.

Do Employee Referrals Result in the B…
Google News: Learn how to do SEO for …
Philip La Bossiere Interior Designer
There Is Therefore Now No Condemnatio…
Why did I make that decision?

Washington is just three standings points removed from first place in the division, but a six-game slide has them heading in the opposite direction of Trotz's New York Islanders , who dropped a close one on Monday but have otherwise taken the Eastern Conference by storm.

Thanks to a defensive turnaround, a 7-2-1 stretch and a goal differential bested only by the Tampa Bay Lightning and Toronto Maple Leafs in the East, Trotz suddenly has the rest of the league's attention, and if he keeps it up, he'll have a playoff spot locked up in his first season behind the Isles' bench.

Things can change with just a bad week or two, of course, but if you're talking about teams to beat right now , it's hard to find many better than the Islanders.

Washington isn't the only team in danger of falling further, either, as the Maple Leafs are among other clubs on the decline in this week's NHL pecking order:

Why did I make that decision?