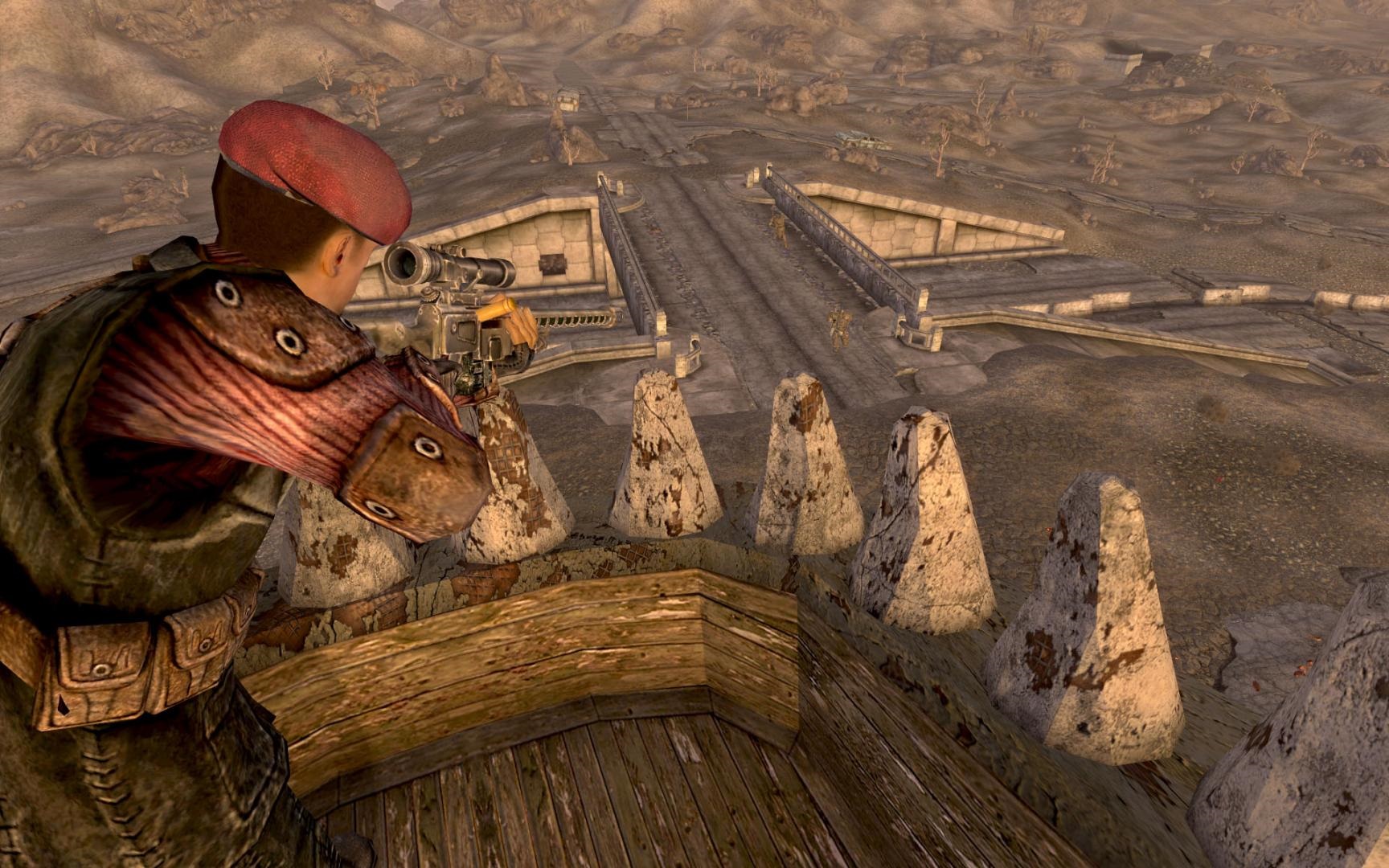 Microsoft have once again added to the fleet of studios under their wing, this time acquiring Obsidian Entertainment, the studio behind games like Fallout: New Vegas and Pillars of Eternity , and inXile, who created Wasteland 2 and The Bard’s Tale IV .

Both studios put out videos talking about how exciting this all is, and promising that yes, they’ll still be making the kind of RPGs they’re famous for.

Here’s a bunch of the studio’s employees talking about how excellent their games are, and how great this partnership with Microsoft will be for them:

“One of the common themes you’ve probably read about is the tenuous nature of survival for mid-sized game companies like ourselves,” says Fargo, presumably referencing any number of the recent swathe of closuresandlayoffs .

inXile had previously relied in part on crowdfunding for their games, including the upcoming Wasteland 3 , which raised over $3 million.

Microsoft’s first-party games tend to come to PC, albeit via the Windows Store, so we should be able to get our hands on whatever all these studios are working on when they’re ready.

Impact of Social Media on Students