Shaqiri Only Cares About Liverpool's Results 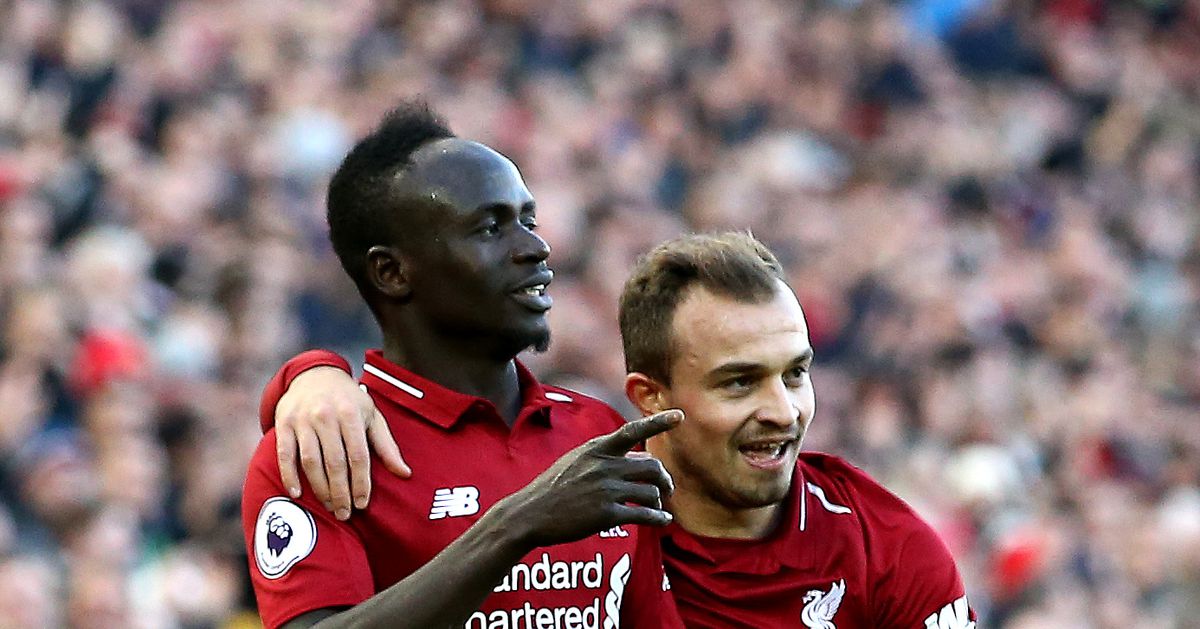 It’s just our luck that in this golden year, Manchester City and Chelsea also have creative, visionary managers and the players to bring that vision to life on the pitch.

And while fans and pundits have scored over the fixture lists and speculated wildly about fatigue or lose of form or injuries, Xherdan Shaqiri says that the only results he’s worried about right now are Liverpool’s.

What Is So Unique With The Baby Boome…
Manny Pacquiao Launches ‘Pac’, The Fi…
The Stories Behind 10 Rock Band Logos
REMAINER RANT – Together we are Stron…
ننشر مواعيد مباريات الدوريات الأوروبي…

I hope he is better at following his advice than I am, because so far it feels like each game played by another top six club is a matter of life and death.

Every incorrect call that goes in favor of one of our rivals feels like a direct insult to me and my family.

Everybody sees that and of course in the near future for everybody it’s important to try to challenge for titles, that’s clear, but at the moment we just have to look to ourselves and to try to stay on the highest level.

Shaqiri is favored to start against Fulham when Liverpool go into their next fight to the death on Sunday.

Shaqiri Only Cares About Liverpool's Results