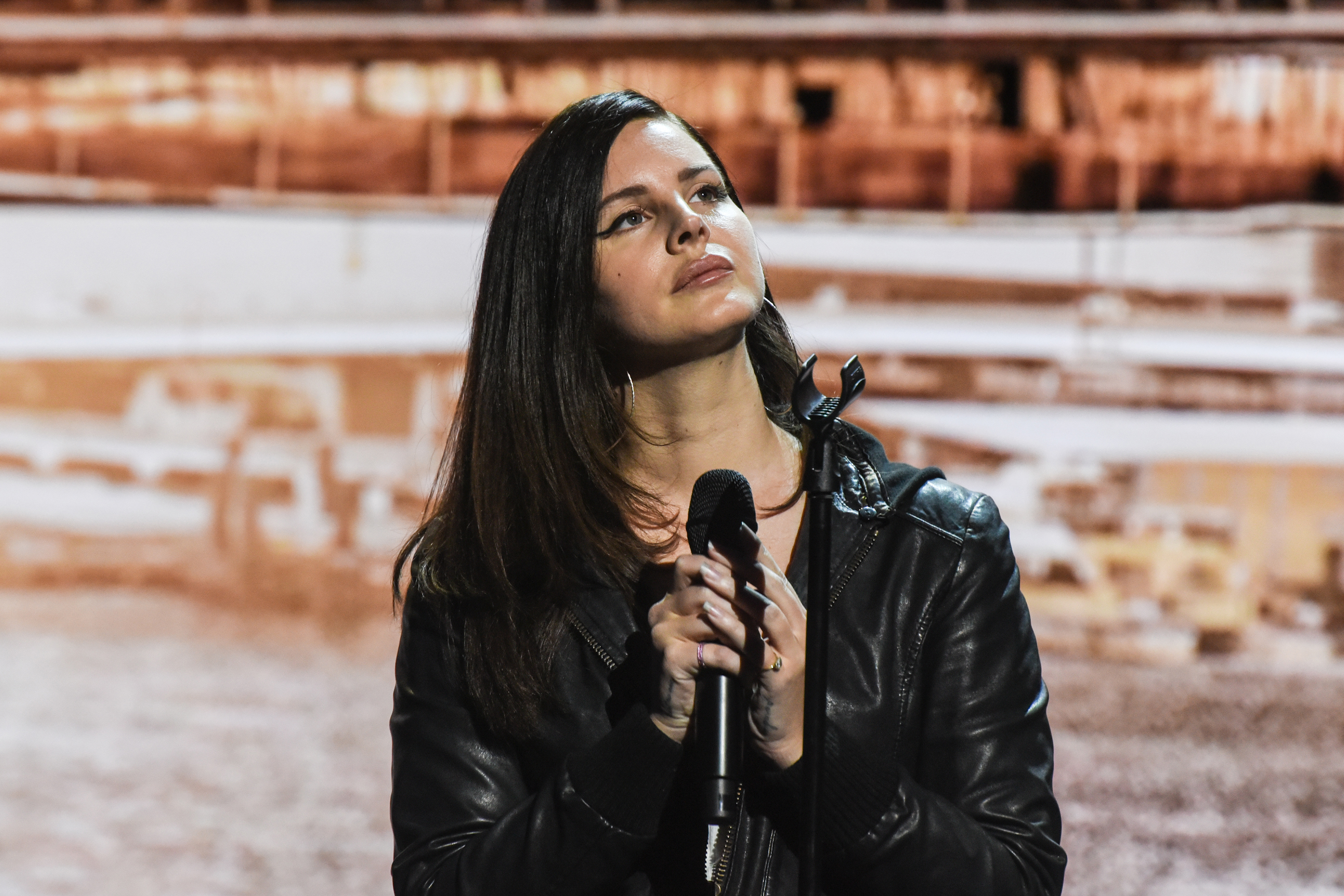 Lana Del Rey premiered a poignant new ballad with Jack Antonoff , “How to Disappear,” during a performance at an Apple event in Brooklyn, New York Tuesday.

“How to Disappear” is a stripped-down love Song that pairs Del Rey’s vocals with a solemn piano.

As Antonoff moved elegantly over the keys, Del Ray unraveled a pair of verses that depicted relationships with men who are as vulnerable as they are withdrawn.

“He moves mountains and turns them to ground again,” she sings.

“How to Disappear” is expected to appear on Del Rey’s next album, Norman Fucking Rockwell , which is scheduled to arrive in 2019 and follows Del Rey’s 2017 effort, Lust for Life .Back in September, Del Rey shared two other likely album cuts, “Venice Bitch” and “Mariners Apartment Complex,” both of which she also wrote with Antonoff.

More recently, the singer teased a pair of songs on Instagram, including a track called “Sylvia Plath” and another that featured rapper Machine Gun Kelly.